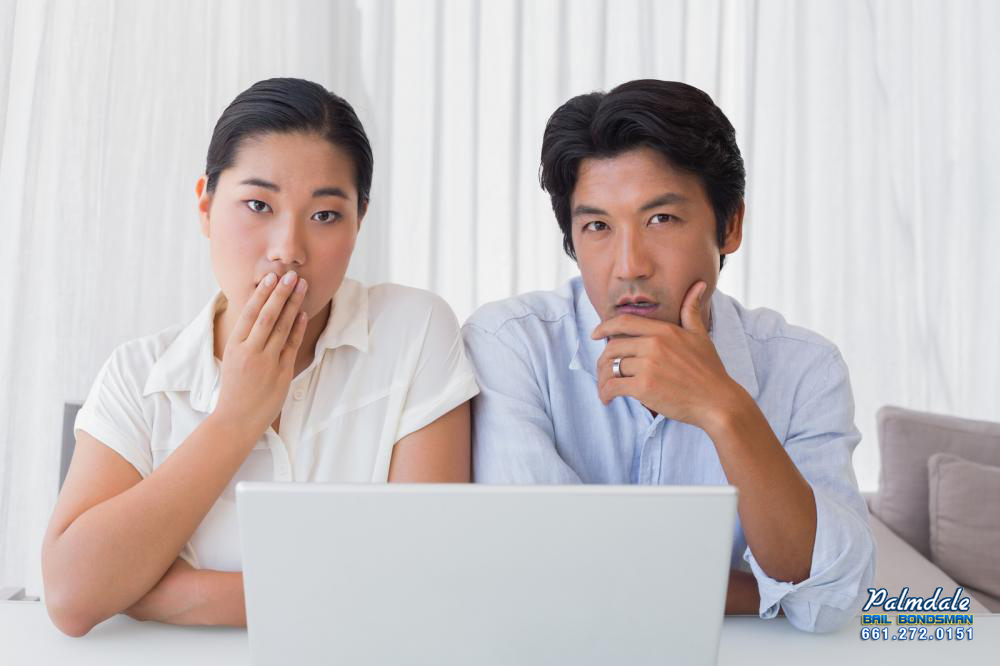 In procedural shows, bail looks so simple. In real life, nothing is simple, including bail. While bail is normally granted there are always a few exceptions.

In most cases, bail is something you find out about while you are being booked. The officer handling the booking knows how much bail is required for the charges and alerts you regarding the amount. In some cases, you can even be released on your own recognizance and not have to hand over any money.

The exception is extreme cases that involve severe charges. In these cases, you’ll have to appear in a bail hearing. During the bail hearing, the judge listens to the charges that have been filed against you. Your lawyer presents a case that explains why you should be granted bail and talks about your ties to the community. Based on what they learn, the judge determines if you should be granted bail. If they announce that bail is an option, they will likely attach some conditions (such as not hanging around certain people or leaving town.)

Sometimes the judge will listen to the case and deny bail.

Judges never deny bail because they’re having a bad day. They always have a reason. In most cases, it’s because the combination of the charges you face and your personal history indicates that if you’re released on bail, you may decide to flee the area to avoid a guilty conviction.

Another reason a judge will deny bail is that they fear your record and/or attitude indicate that you’ll get into legal trouble while you are out.

Your behavior during the bail hearing will play a role in the judge’s final decision. If you’re calm and quiet during the trial, they are less inclined to believe that you’ll do something rash when you’re released and will grant bail.

Once bail has been granted, you should contact Bail Bonds in Antelope Valley. We’re a local, family-owned bail bonds agency with decades of experience. Our impressive list of services includes:

The best way to learn more about our services is by calling 661-272-0151  or clicking the Chat With Us Link. When you do, you’ll speak to an experienced bail bonds agent who will explain every detail of the bail process. If you think we’re a good fit for you, simply have to fill out some paperwork and pay the 10% fee. Once that’s complete, we handle the rest.

You won’t believe how easy we’ve made the process.