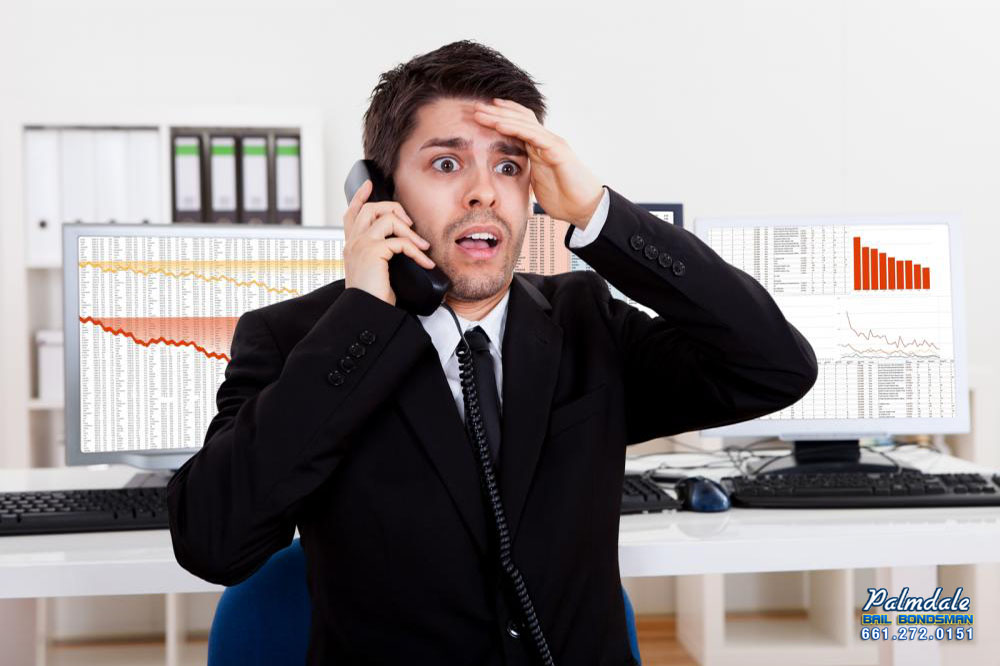 When you woke up and forced yourself to rise from your comfy bed, you never expected anything to go wrong. You expected a normal day of going to work to try, then coming home and hopefully getting some rest. However, life had other plans. While you were at work, you received a phone call from an unknown number. You decided to answer it for some reason and then discovered that your cousin has been arrested.

She called from jail, that’s why you didn’t recognize the number. She’s been arrested and wants to post bail, but she can’t do it on her own. She needs your help. The problem is, when she tells you her bail amount, you know that you cannot afford to help either. However, you don’t say that. You tell your cousin that you will take care of this because you do not want to her to freak out more than she already is.

So you start trying to figure out a way to get together enough money to post your cousin’s bail bond. You call family and close friends and try to gather enough money, but even with the extra help, it just isn’t enough to pay for the bail. You are going to need to try a different approach.

After a bit of research, you learn that the best bail bond company to go with in California is Bail Bonds in Acton. We have highly trained bail agents that receiving additional training every other year. This keeps our agents at their very best, which ensures that our clients get the best bail help available.

With this information in hand, you set to work on bailing your cousin out of jail with Bail Bonds in Acton. You may not have planned on your day going this way, but you didn’t let that stop you. Your cousin’s bail will be posted, and it will all be because of you.

You can talk to a professional and helpful bail agent right now by clicking Chat With Us or calling 661-272-0151 .