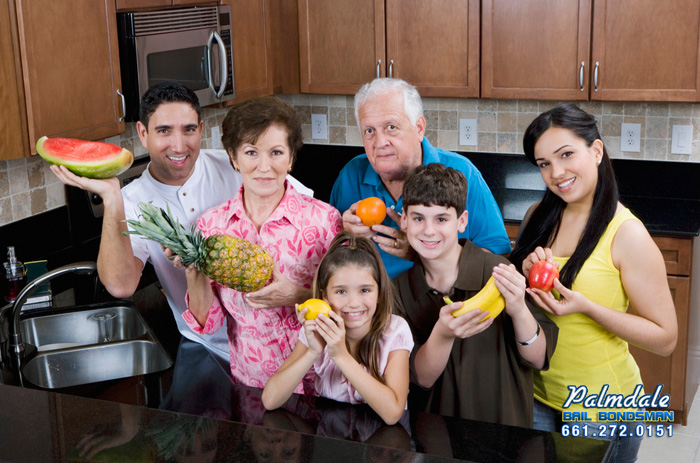 With Palmdale Bail Bondsman & Bail Bonds, you will definitely get the bail bond you need. On top of that, you will get 24/7 availability. Whether you need to talk to your agent at 3 PM on a Tuesday, or 3 AM on a Saturday, you can expect someone to answer your call immediately.