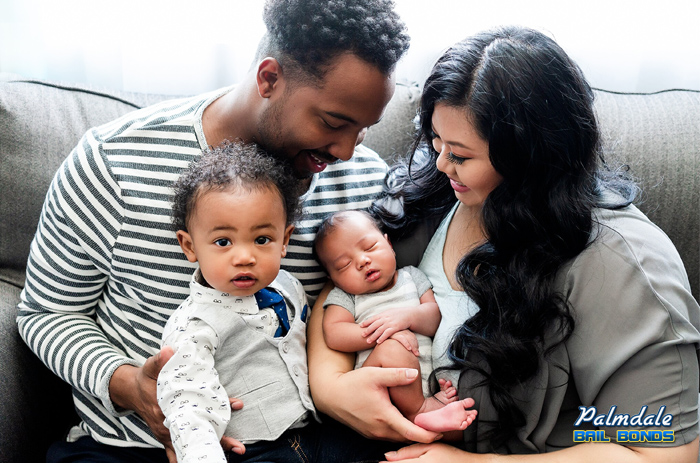 Taking Advantage of a Bail if You Plan on Pleading Guilty

ne of the tough decisions some people have to make is whether they should explore the possibility of bail if they know that they’re going to ultimately plead guilty to the charges they’re facing.

There isn’t a blanket answer to the question of if you should post bail if you’re pleading guilty. Each person’s case and situation simply vary too much.

We’ve heard many stories about people who plead guilty simply because they couldn’t afford to post bail, didn’t understand how a bail bond worked and had obligations they simply couldn’t miss. The problem is that in some of these situations, had the person posted bail rather than pleading guilty right off the bat, they could have gone home and at some point, the charges would have been dropped. In this situation, the decision to not take advantage of a bail bond and to take a quick plea deal resulted in a criminal record.

If you plan to plead guilty to the charges right away, it might be a good idea to do so rather than messing with bail. If you’re pleading guilty right off the bat and are already content with the deal the prosecution is offering, there’s no reason to forfeit the 10% fee you would pay for a bail bond.

On the other hand, if you have personal or professional matters that you need to attend to before you plead guilty, or if you want to see if the prosecution will offer you a better deal, or if you want to see if there’s a chance the charges will be dropped, the 10% fee you’ll spend for a bail bond will likely be worthwhile. Taking advantage of the bail bond and being released from jail gives you the time and the freedom needed to get your affairs in order before you plead guilty to the charges. It also lets you take your time and really think about your options. 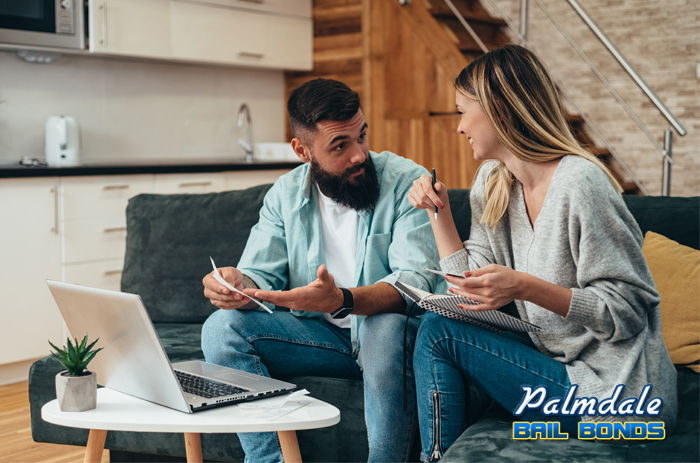 If you need more information about how the California bail bonds system works, contact Lancaster Bail Bonds for a free consultation. Just because you partake in a consultation it doesn’t mean you’re obligated to sign a contract with us.

The sooner you contact us, the sooner we can get you released from jail.