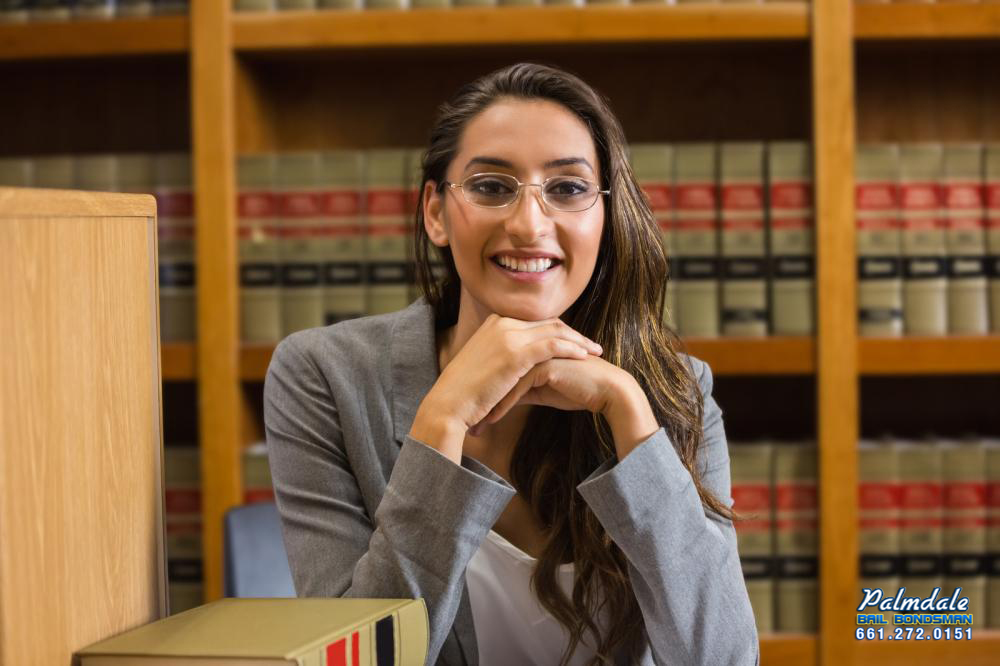 As many people may realize, bailing someone out of jail is an expensive undertaking. Bail in the state of California costs several thousands of dollars at even its lowest prices. This high pricing sets bail well out of reach of the average individual. This in turn causes a lot of frustration amongst people who are trying to rescue their loved ones from jail.

1. Why is bail so expensive?
2. Who sets the bail prices?

Bail got its start back in medieval England as a way to guarantee that arrested individuals would return for their day in court. The arrested individual would pay the sheriff to be released and if they returned for court, they would get their money back. The bail amounts needed to be high enough that people wouldn’t want to lose the money by missing court, but still low enough that they could be affordable. This is still how bail amounts are used and determined today.

Bail prices themselves are determined by judges. Each county in California is responsible for assigning their own bail prices. On a regular basis, prominent county judges will get together and create what is called a bail schedule for that county. A bail schedule is a list of every crime possible, and the recommended bail amount. This list can then be used by law enforcement officers and judges to determine bail amounts for individuals.

Due to the high prices of bail bonds, many people turn to bail bond companies for help. Bail bond companies are able to reduce the cost of the bail, but money paid to bail agents is not returned after the trial. This is due to the fact that money paid to agent is payment for their service of posting the bail. While you may not get money back from a bail agent as opposed to paying the bail yourself, a bail bond is a lot cheaper.

Here in California, bail bond companies are required by law to charge 10% of the full bail amount that they are paying for. This is why bail agents will stick to charging a certain price, they are not legally allowed to alter it. Some companies are permitted to offer certain discounts to qualified clients.

The fact of the matter is, bail prices here in the state are set by the California government, not bail bond companies. The high prices are determined by judges in an attempt to ensure that bailed individuals return for their day in court.

Here at Bail Bonds in Agua Dulce, we do our best to make bail affordable for our clients. You can talk to a bail agent at any time by calling 661-272-0151 or clickingChat With Us now.