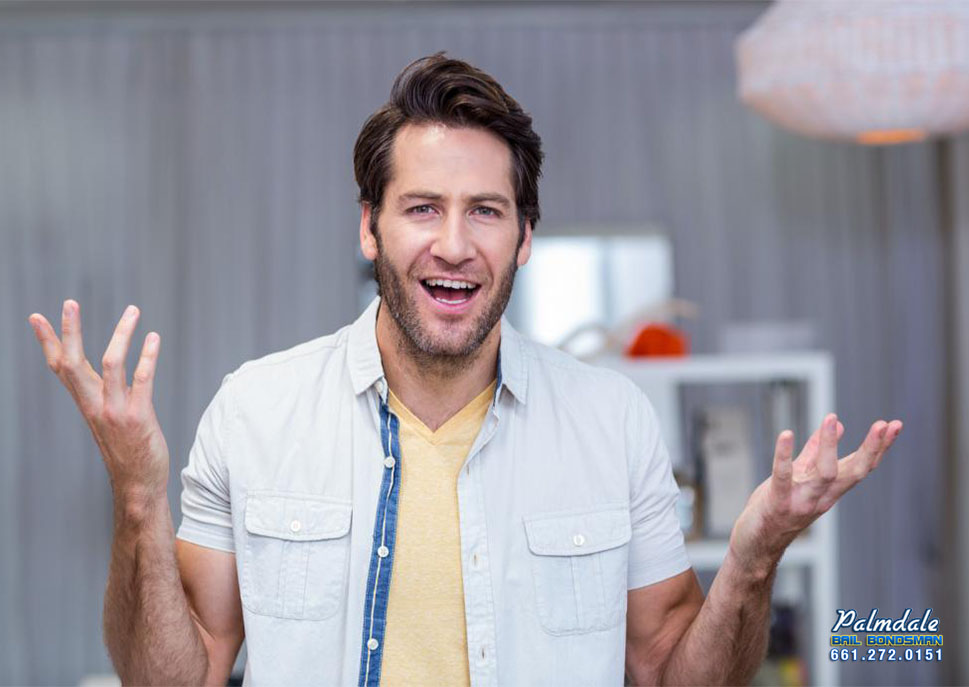 When people start looking at bailing one of their friends or family members out of jail, they ae often shocked by how expensive bail is. Here in California, bail costs several thousands of dollars. At Palmdale Bail Bondsmen and Bail Bonds, we offer our bail bonds at 10% the price of the bail that they are for. While this is a huge discount, on more expensive bails, the bail bond can still be a bit costly. This makes many people question why bail is so expensive in the first place.

Bail’s origins can be traced back to medieval England. Back then towns typically were not large enough to warrant having their own judge. This meant they had to share a judge with multiple towns. Arrested individuals would have to spend months in jail just to await their day in court. This lead to a lot of overcrowding in the jails. The local sheriffs started devising ways to fix the problem.

The most popular solution came in the form of bail. Sheriffs found that if they just let accused criminals go, they had a tendency to disappear. However, if charged a fee with the promise that the fee would be given back upon their return for their trial, more people showed up for court. This is the system that is still used today.

Bail has to be expensive enough that a person would not want to lose that money, so they are encouraged to return for their day in court. However, the prices in California have gotten so high, that the average citizen cannot afford to pay for bail. This is where bail bond companies come into help out.

Here at Palmdale Bail Bondsmen and Bail Bonds, we are able to provide our clients with bail bonds that only cost 10% of the bail they want to post. This gives our clients a 90% discount on the price of bailing a friend or family member out of jail. Why wouldn’t you jump at the opportunity to help out a loved one?

You can learn more about posting bail when you talk to one of our agents by calling 661-272-0151 or clicking Chat With Us now.