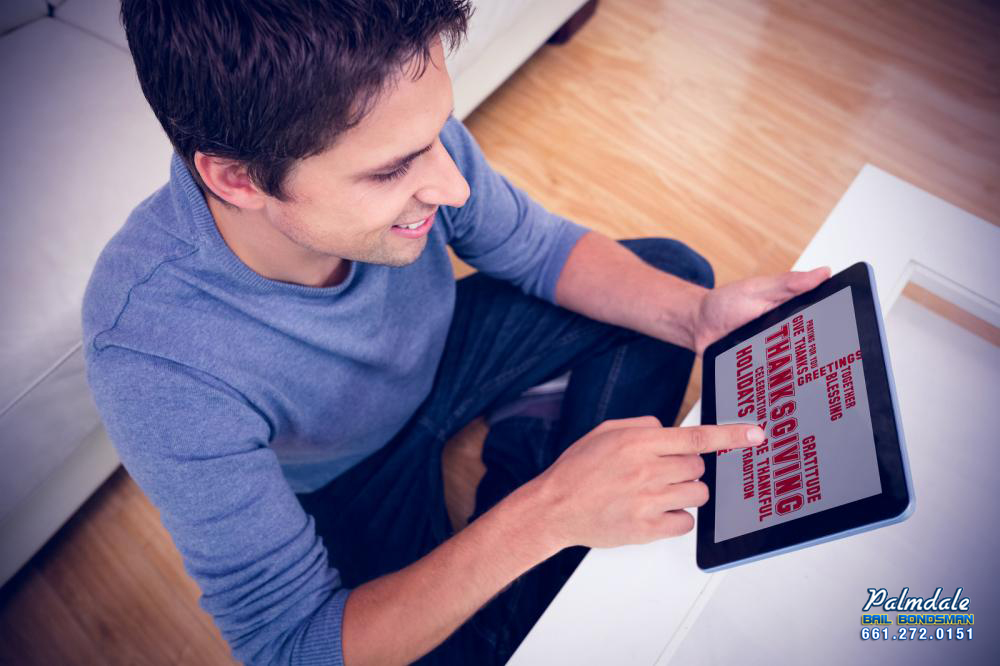 22 Nov A Brief History of Thanksgiving

Thanksgiving is a time to reflect and be thankful for every good thing that came our way over the course of the year. It is a chance to get together with family and enjoy one another’s company again. It is something that almost everyone celebrates because everyone has something to be thankful for.

The celebration of Thanksgiving started almost 400 years ago with the Pilgrims who came across the Atlantic Ocean on the Mayflower. They built a town at Plymouth Massachusetts. There, some of the local Native Americans helped teach them how to survive in this new land. They taught them things like:

Together, the Pilgrims and the local Wampanoag Tribe forged a relationship and alliance that would last for over 50 years.

The Pilgrims would celebrate we attest to being the first Thanksgiving in November of 1621. They held a three day long celebratory feast in honor of their first successful corn harvest. They invited their Native American allies, including the chief of the Wampanoag tribe. Their guests brought five deer to the feast, and most of the food was prepared using traditional Native American methods. The next Thanksgiving was celebrated 2 years later. The celebration was held on an annual or occasional basis that spread throughout the New England settlements.

During and just after the American Revolution, The Continental Congress and the first few presidents assigned and celebrated multiple Thanksgivings, though there was no set standard for a day. George Washington is credited with giving the first Thanksgiving proclamation from the United States Government.

The State of New York was the first state to officially designate Thanksgiving as an annual holiday with its own date. Other states would follow suit, but each state would assign its own day to celebrate. However, despite the holiday’s growing popularity, it never really made it to the southern states.

Sarah Josepha Hale, author of the nursery rhyme Mary had a Little Lamb, begin campaigning to make Thanksgiving an official holiday of the United States in 1827. She pushed for this for 36 years before President Lincoln agreed with her request and in 1863, established Thanksgiving as an annual holiday for the US. He did this during the peak of the Civil War in an attempt to “heal the wounds of the nation.” Thanksgiving was assigned to the final Thursday of November, and it has stayed there for most of the time since then.

There were a few years after that where Thanksgiving was not celebrated on the last Thursday of November. Instead, it was celebrated a week earlier, and this was due to President Franklin D. Roosevelt. In 1939 President Roosevelt moved the holiday up one week in an attempt to boost retail sales during the Great Depression. Most people disagreed with this. Due to the opposition he faced, he returned Thanksgiving to its rightful Thursday in 1941.