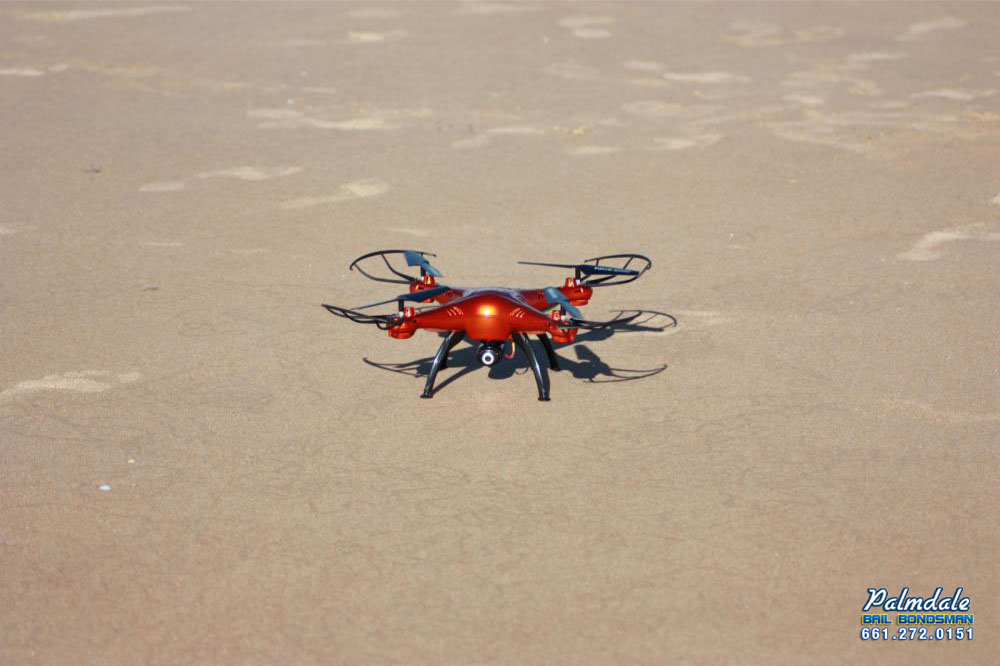 09 May Are Drones Legal During Emergency Situations

Over the past few years, the general population has become obsessed with drones. One of the best things about drones is the ability to use them to take pictures of things that simply aren’t possible to get through more conventional methods. Most of the time, they’re harmless, but Los Angeles law officials are concerned about the small drones flying around during emergency situations.

The issue of drones and what to do about them in the middle of a crisis was first brought up during the Lilac fire in San Diego. The fire was brutal, by the time fire fighters stopped the blaze, more than 150 buildings had been damaged and thousands of people had been forced to flee the city. It was a spectacular and heartbreaking crisis that proved to much for one drone owner to resist. They sent their small drone up into the sky, above the fire, presumably to capture some pictures of the blaze.

When they did so, it’s likely that the drone owner thought they were okay. It didn’t occur to them that as a result of their actions, emergency crews would be forced to suspend their attempts to suppress the blaze for a full hour as they tried to decide what to do about the drone. The concern was that if they sent their own firefighting drones up into the air, they would collide with the private drone, creating an expensive accident.

Drone Killers to the Rescue

Based on this one event, one police department decided that they needed to be prepared to encounter drones during future emergency situations, which is why the purchased an electronic tool that has been dubbed, the Drone Killer. The Drone Killers only function is to disable any drone that might be flying around during and emergency, sending it crashing to the ground. The Drone Killer currently has the ability to disable more than one hundred different types of popular drones.

Could Legal Action Be Around the Corner?

As soon as society became obsessed with drones, law makers started exploring legal options connected the un-manned aircraft. Interfering with emergency air craft has always been a concern. It’s likely that using the drone killer is just the first step in dealing with drones during emergency situations. It’s reasonable to assume that it won’t be long before law makers start arresting people who fly their drones over fires, traffic accidents, and near hospitals.