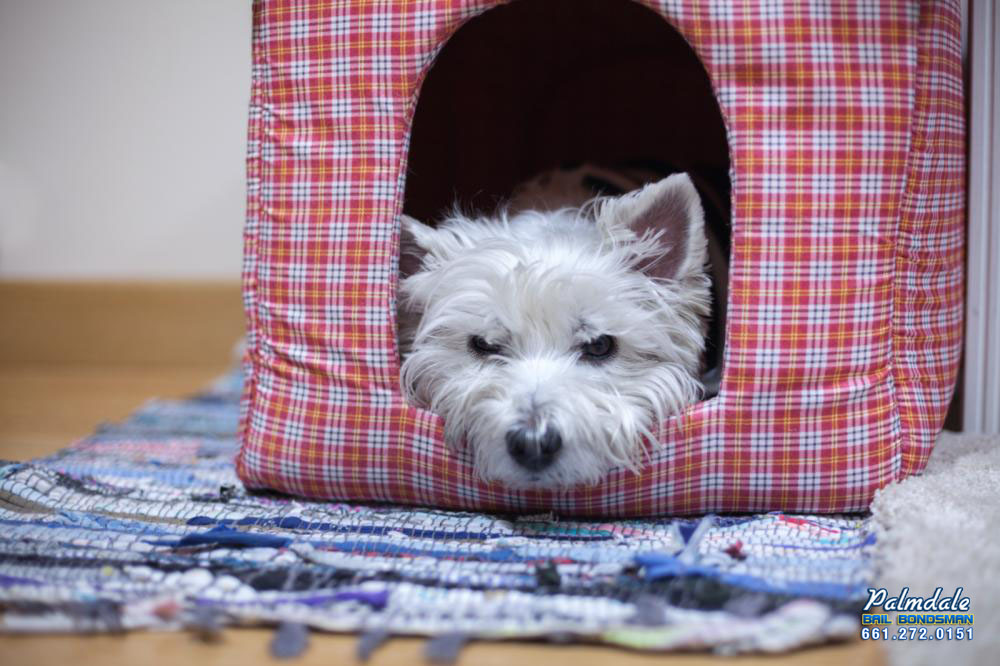 Summer is fast approaching and that means the temperatures will soar. That means it’s time to start rethinking your habit of taking your dog every where you go, or if you do decide to take your dog while you’re running errands, you better have a plan for what you’re going to do with them, and that plan can’t be leave them in the car.

The state of California has very clear laws about leaving dogs unattended in hot cars during the summertime. You can’t do it. If you try, you’ll be in violation of serious animal abuse laws. Not only can someone break into your car to rescue your dog, you’ll also be arrested, and quite possibly lose your dog and the right to ever own another one.

Penal Code 597-7 specifically addresses the issue of pets that are left unattended in California vehicles during hot days.

You’ll be in violation of the law if:

If you do any of these things, you’ll be in violation of Penal Code 597-7 and will be charged with animal cruelty.
How Hot Does it Have to be Before It’s Too Hot
Just because you’re comfortable outside, you shouldn’t assume that it’s okay for your dog to be left in the car. Studies indicate that even temperatures as low as 72 degrees Fahrenheit can be deadly to a dog that’s trapped in a car, especially if that car is parked in direct sunlight. On an 85 degree day, your car’s internal temperature can sour to 120 degrees in less than half an hour.

But What About Tying Them to Bike Rail or Lamp Post
If your plan to avoid leaving your dog in the hot car while you shop or visit the dentist is tying them outside, think again. California law, Code 122335 HS, clearly prohibits you from tying your dog to a stationary object, something that has gotten a few dog owners into trouble after they tried chaining their dogs out in their yards.

The Penalties Connected to Penal Code 597-7

If you’re convicted of violating Penal Code 597-7 and your dog didn’t suffer any health problems from being locked in the car, you’ll face a maximum fine of $100 per animal that was in the car. If your dog did require treatment as a result of your actions, you’ll looking at a $500 fine and could spend up to six months in a California county jail. The prosecution may also chose to hit you with animal neglect charges.