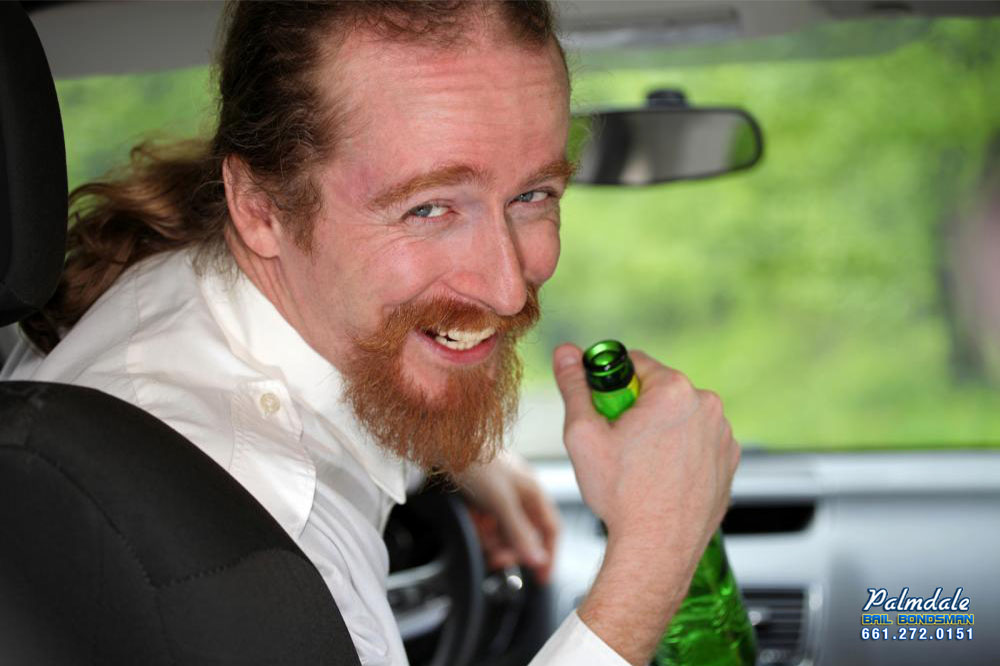 It’s a well-known fact that you’re not allowed to drive your car when you’re drunk, but there are a few laws that some people don’t know that prove booze and cars don’t mix.

No Open Containers in the Car. Period!

Even if you haven’t had a sip of booze, if there is an open container in the vehicle with you and you get pulled over, you’ll find yourself in deep legal trouble. The Liquor Licence Act prohibits any alcohol in the front seat at all. The only exception to this is if you’re driving a pickup truck that lacks a backseat or indoor cargo area, or lock box. It doesn’t matter if the container is sealed or not, it can’t be within reach of the driver.

It’s worth noting, that it’s never legal to drive with a container that contains booze and is unsealed. So, if you’re returning cans and bottles, make sure each one is completely empty before you load up your car.

Everyone loves a good tailgate part, but you should know that the case of beer you plan on splitting with your buddies, you’re breaking the law. The law states that the only places you can legally consume alcohol is while on a private property or at a public place that has a liquor license. While the stadium does have a liquor license, it doesn’t extend to the parking lot.

You should also know that you’re not legally allowed to buy a six pack or bottle of wine and drink it in the grocery store parking lot. It doesn’t matter if you’re sitting in your car or on the side walk, the cop who spots you can arrest you.

Getting Into Your Car Could Result in a DUI

Climbing into your car to sleep for a few hours after you’ve had a little too much to drink might seem like a perfectly good idea to you, but if the key is in your pocket (or anywhere else on you or in the car) you’ll get charged with a DUI. The cop and prosecutor will state that you intended to drive (even if you didn’t.) If you decide to sleep it off in your car, it’s in your best interest to give your key to a friend or find a secure hiding place that’s far from your vehicle. Once you’re inside the car, you can lock yourself in and take a nice long nap. When you’ve sobered up, fetch the key, and drive home.

The only exception to drinking while in a motorized vehicle is motor homes. You still can’t operate one while driving, but as long as it’s parked in someplace like an RV park, you can sit inside of it (but not in the driver’s seat) and enjoy a nightcap.