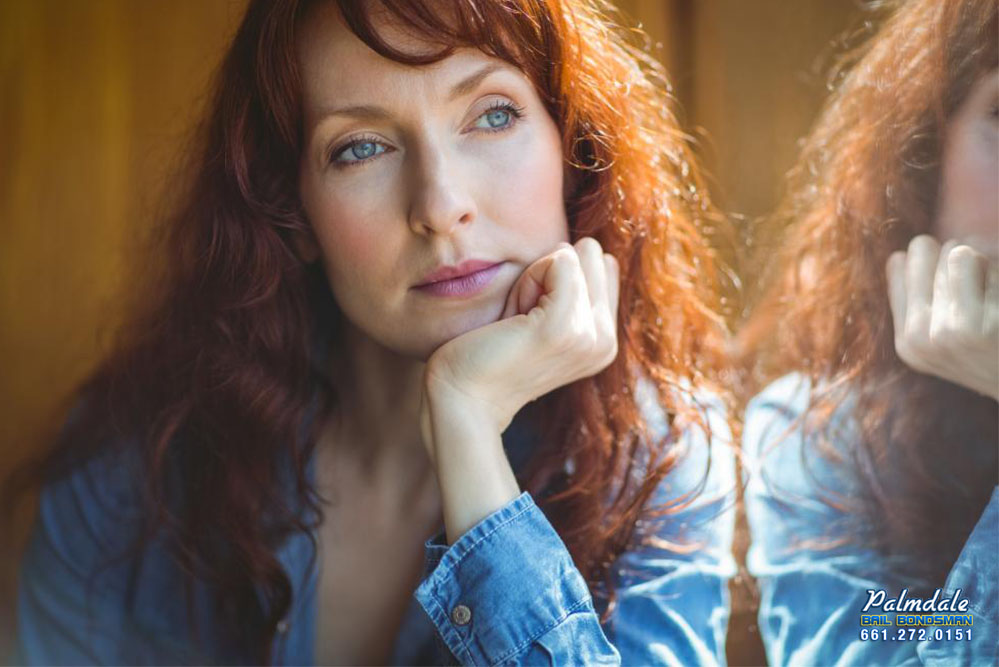 05 Jun What is Probation Anyways?

No one likes getting in trouble. We were all kids once, and experienced the feeling of disappointment from a parent. Then you try to move on, but you siblings or friends like to remind you of that one mistake you made 5 years ago. That makes it worse. Being reminded constantly of the mistake doesn’t make anyone feel better, but at least it’s better than being in jail.

Probation is what you’re stuck with after being released from jail. Probation is by definition, the release of an offender from detention, subject to a period of good behavior under supervision. Just think about it as a big brother or sister watchingover you after making a mistake. They’re there to make sure you don’t end up making any more mistakes. Though that may be daunting, at least it’s not jail. Use this as an opportunity to turn over a new leaf.

California has two types of probation. One of them is call informal probation. Informal is usually when a defendant is released with a conditional sentence. It can also be referred to as summary probation. Those on informal probation have lax supervision. They don’t have a probation officer to report to. They only need to report to court simple things like: proof of completion of courses, getting arrested, or a change of address.

Probation may be like a friend or older sibling watching over your shoulder, but that’s not necessarily a bad thing. Being watched over constantly is your chance to do right and be better.

Just remember that no one likes to get in trouble or even plans on getting into it. It is unfortunately, one of those that things just happens.