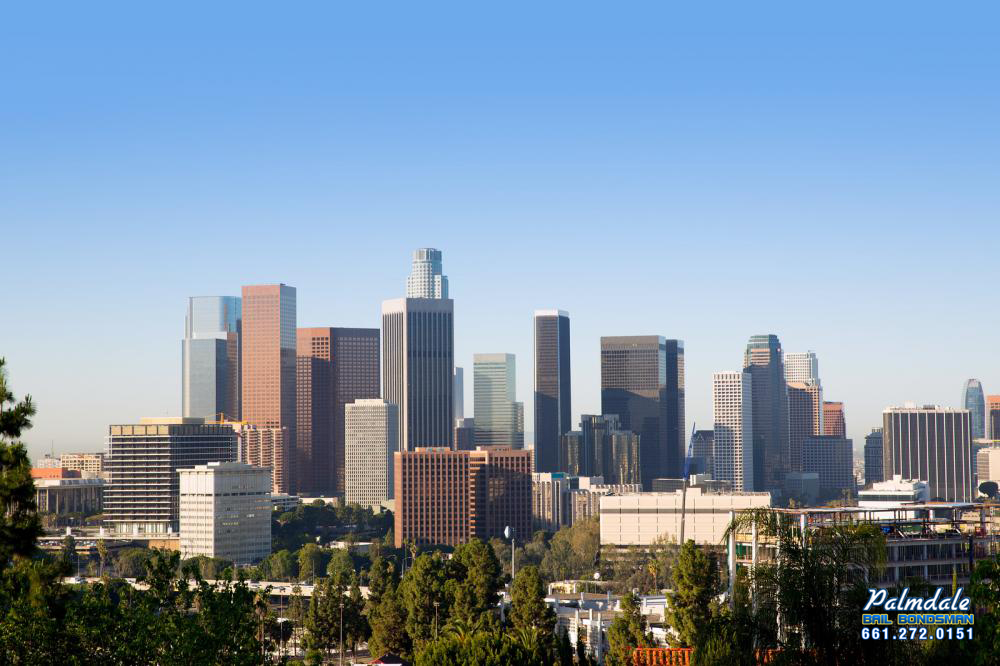 By becoming a sanctuary state, California has announced itself a safe place for undocumented and illegal immigrants. The new law effectively limits what state and local law enforcement agents can do to assist federal immigration authorities. The law bans enforcement agents, at both the local and state level, from enforcing immigration holds on arrested individuals.

This new law is in direct defiance of President Trump’s calls to focus on deporting millions of undocumented and illegal immigrants. This only led to a greater rift between Washington D.C. and the state of California.

Many California police chiefs opposed the bill in its early stages, and switched to a neutral stance when the bill was later amended. However, many still express concerns for the safety of the general public. They fear this new law will allows certain career criminals, ones who stick to lower levels of crime, will be continually released back onto the street due to the new law.

Only time will tell if California’s decision to become a sanctuary state was a good idea or not.