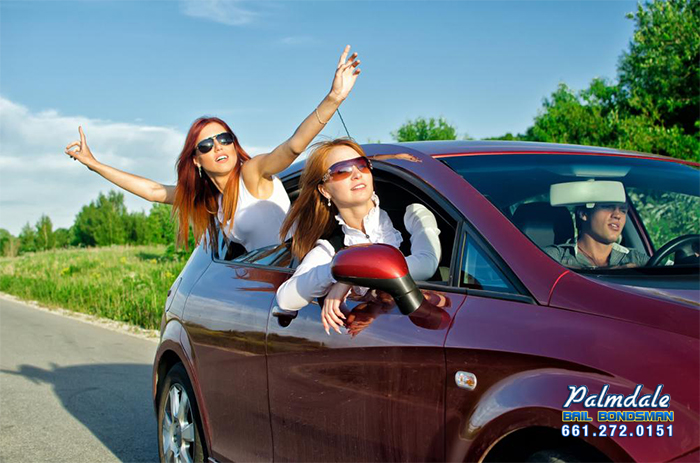 31 Oct Can You Drive While High?

At the start of 2018, California made it legal for marijuana to be sold from licensed dispensaries. This allowed people to consume marijuana recreationally, much in the same way that alcohol is allowed to be used. While this excited many people, some failed to realize some of the implications of the new.

The biggest factor of the law, is that while people are allowed to use marijuana recreationally, they still need to be responsible. Many of the new rules regarding the usage of marijuana are comparable to the laws around the drinking of alcohol. This includes the rule that a person cannot legally drive a vehicle while under the influence of drugs or alcohol.

The consequences go up for repeat offenders or for drivers who hurt or killed someone.

Just because using marijuana is now legal in California, it is not okay for a person to drive while high. Just like alcohol, marijuana can impair a driver’s senses and impede their reaction time. This makes the driver far more likely to cause an accident, which is something no one wants to deal with. That is why it is best to never drive while high.