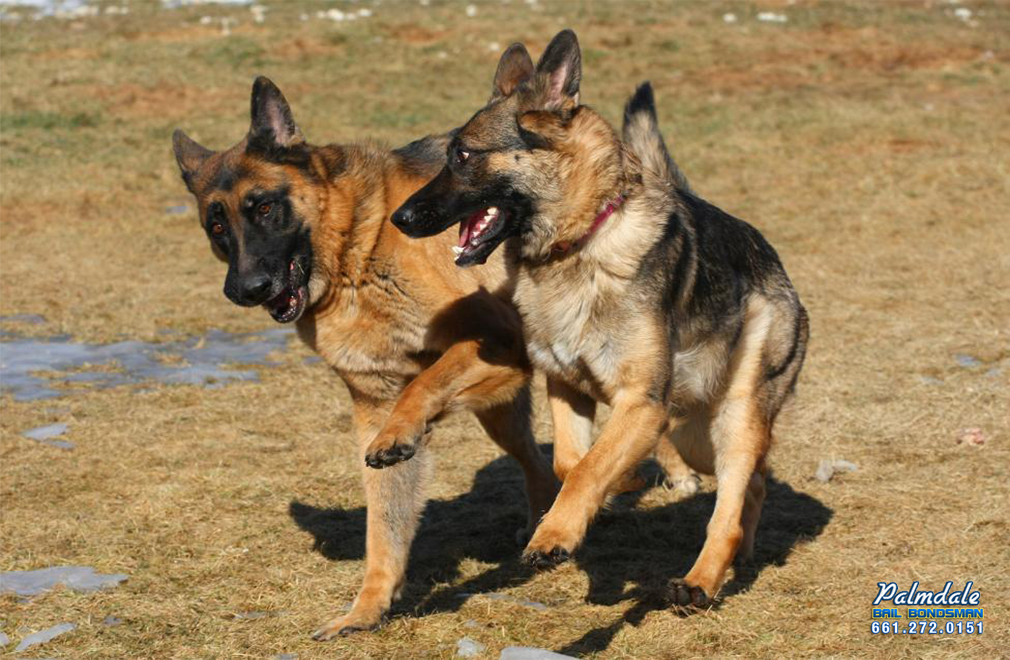 Man’s best friend, is a cute loveable puppy. Dogs are symbolic of love, friendship, and commitment for many of us. They harbor a never-ending love for us and we don’t deserve it half the time. Their undeniable love and commitment to us makes dogs so lovable and perfect for every family. Every dog is special, but here in California there are extra special K9s. For those unaware, K9s are common name for trained police dogs. The term comes from the similarity between the pronunciation of canine and K9.

Bodie is a German Sheppard who has worked for the Sacramento Police Department. You might not recognize his name, but you’ve probably seen Bodie’s work. In 2012, a video of this pup’s take down of a criminal went viral. Bodie was in hot pursuit of a criminal when he was shot in the jawbone. He later would have to undergo five surgeries. Bodie would go one to have a son Blitz, who just recently graduated from K9 training.

Not only do we love our K9s who serve and protect us, we also love our Instagram famous pups. Dogs like Howard, Tuna, and Geordi La Corgi steal our hearts with their cute selfies that litter our feeds. Howard (@life_of_howard) is an adorable golden retriever puppy who’s located in Santa Monica and loves yoga. Tuna (@TuneMeltsMyHeart) is a chiweenie who soaks up the San Diego sun with his overbite. Geordi La Corgi (@LaCorgi) is the perfect loaf of bread with a cute corgi booty.

California isn’t just the home of the stars; it’s also home to the puppy stars. Dogs help bring out the best in people and in families. Some dogs have jobs to protect and love their families. Other have bigger responsibilities like catching bad guys. Either way, these four-legged love machines make us wag our own nonexistent tails.