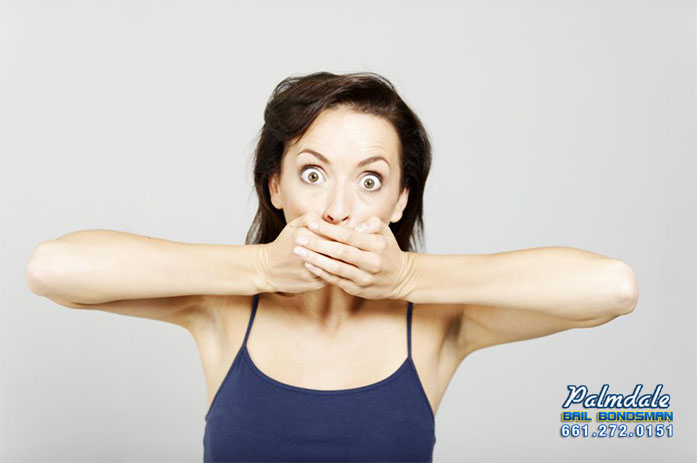 04 Sep Should Cursing be Illegal?

When it comes to cursing, there are those who feel the words are horrible and should never be spoken under any circumstances. Then there are those who swear like sailors and use the words in every single sentence possible. If you fall into that latter group, then you may want to avoid going to Myrtle Beach, South Carolina.

The city has a disorderly conduct law that makes it illegal for a person to direct any lewd, obscene, or profane words toward another person. Basically, this means that a person cannot swear at another individual in public without the threat of getting fined, or even facing possible jail time.

Last year, the city of Myrtle Beach brought in quite a bit of money off of people being fined for swearing in public. There were 289 citations issued last year, averaging around $77 dollars a ticket. This amounted to more than $22,000 of additional revenue for the city. That is whole lot of money from people swearing in public.

Despite that fact, a police of the city said that the goal of the ordinance is not to increase city revenue, but to ensure that visitors follow all city laws. Spokesperson for the city, Mark Kruea said: “There is an expectation of a certain amount of propriety in a public place,” and that swearing “can get out of hand.”

Some people may find a law like this to be too much, while others may like the idea of being able to walk down a street without hearing any swearing. It all depends ono the person. What do you think of Myrtle Beach’s swearing law? Let us know in the comments.