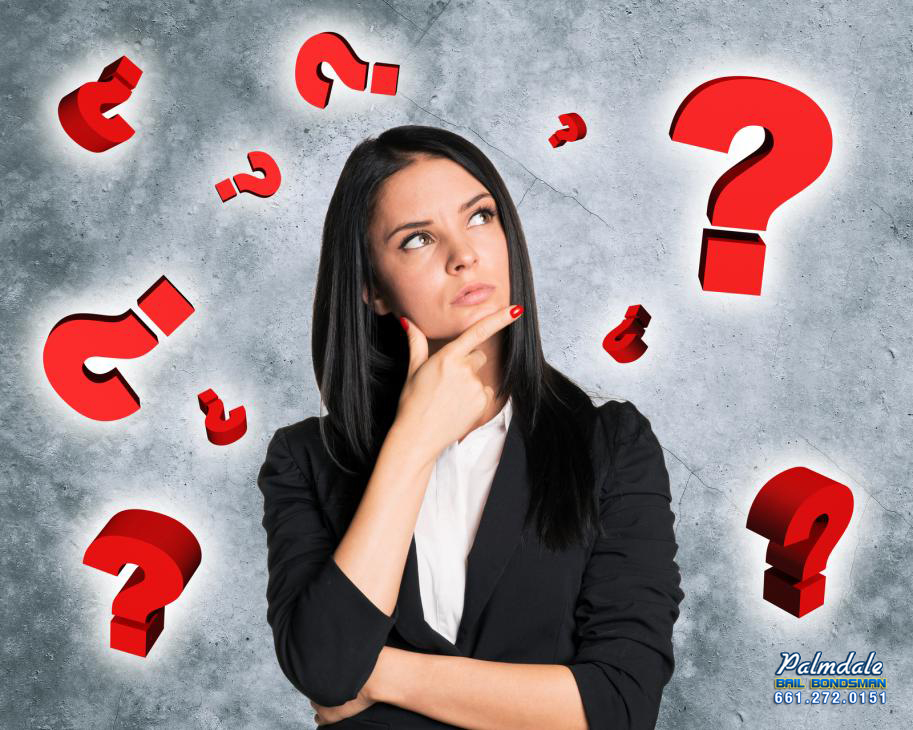 It is fairly common for people to have a lot of questions about bailing someone out of jail. After all, this is not a common occurrence for most people. It is not every day that a person needs to bail one of their loved one’s out of jail.

To try to help out our clients gain a better understanding of the bail bond process, we here at

Bail is the amount of money needed to be paid by a person in order for him or her to get out of jail during the trial process. Bail usually costs several thousands of dollars, and need to be paid all at once in order for the person to be released.

A bail bond is what someone gets when they hire a bail agent. The bail agent agrees to pay for the bail, and asks for a percentage of the bail, 10% in California, as payment. A bail bond is 90% than the bail itself, and unlike with the bail, only a portion needs to be paid before the person can be released.

Yes, it is. Some clients can qualify for 20% off the price of the bail bond, or can even qualify to get the first month of their bail bond free.

Yes, every client will get their own, personalized payment plan that is built to work with their monthly budget.

This is dependent on the circumstances of the person’s arrest, how much their bail is, and your financial situation. It is different for each case. You can learn more by talking to one of our agents.

This is just a small sample of the questions that we receive on a daily basis. If you still have questions, you can talk to one of our professional bail agents at any time. Consultations are free, so there is no reason not to call.