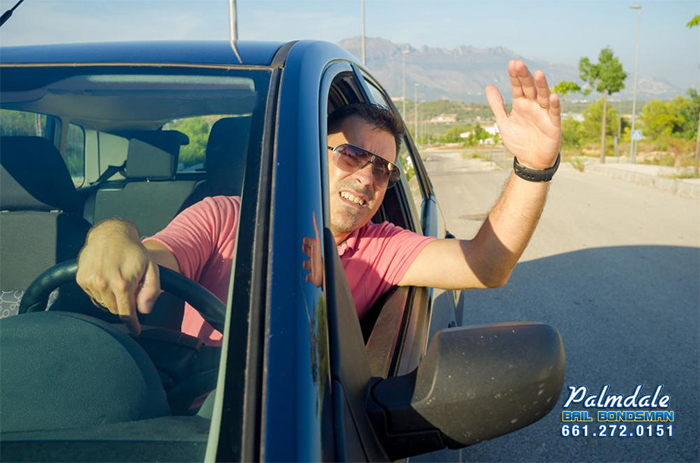 15 Nov What Does Right-of-Way Mean?

Every driver out there has heard of the term right-of-way. It comes up constantly while driving when a driver gets into a disagreement with the actions of another driver. People may even exclaim “I have the right-of-way” before performing a risky maneuver. However, even though every driver knows of the term, not everyone knows exactly what it means.

Driving while distracted by anything is dangerous. A driver needs to keep their focus on the road in front of them. If they don’t, then they could very easily wind up in a car accident. That is something that nobody wants, so it is best to let the call or text wait until reaching the intended destination to reply. that are meant to maintain traffic safety when vehicle paths inevitably intersect with one another. These rules help establish who has the right to go first when cars meet at an intersection or when a pedestrian needs to cross a road.

A common confusion with right-of-way rules is the assumption that a driver has the right to enforce their right-of-way even if the other driver doesn’t acknowledge it. However, that is not the case. Right-of-way does not override safety. If another driver fails to yield right-of-way to another driver, the second driver cannot force the first to stop by risking their own safety.