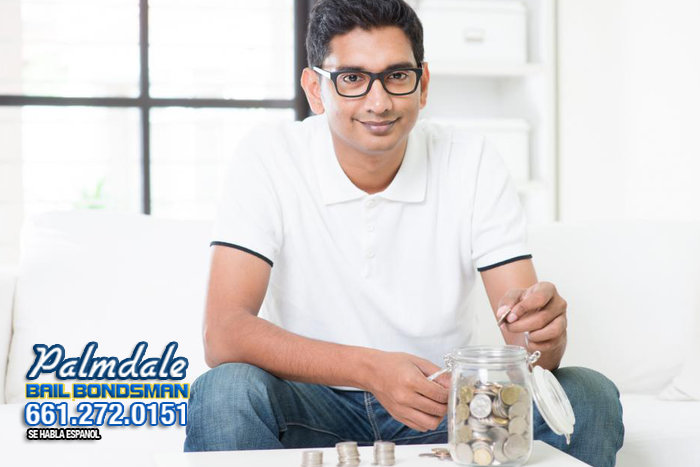 A recent study has shown that violent crime in Hollywood has increased by 21% in the last year.

Hollywood is glitz and glamour. The population is growing as are the number of bars and clubs. Sure, many crimes develop from drunk people emerging from these hotspots, but these are not the only direct cause of increased crime. Overall, it’s a combination of nightlife and increased population.

If you are going out and will be drinking, designate a sober driver or call a cab. If you find yourself close to an altercation, back down. If you see one happening, call the police. Cooperate with the police. If they arrest you, don’t resist. If they aren’t arresting you, don’t give them any suspicious reason to change their minds.

You can always get out of jail with Redman Bail Bond Store. Get out of jail first and then figure out how you are going to approach next steps for your legal process and regrouping with friends and family.

But even before doing all this, do the best you can to stay away from danger in Hollywood if you ever see it. Even if you aren’t putting yourself in a potentially dangerous situation, exercise common sense and safety when in Hollywood, especially at night. Have keys ready as you approach your car or house, have your cell phone charged, do not have earphones in, and walk in well-lit and well-populated areas.

Make an appointment with Redman Bail Bond Store at palmdale-bail-bonds.com or by calling 661-272-0151, or CHAT WITH US NOW! .