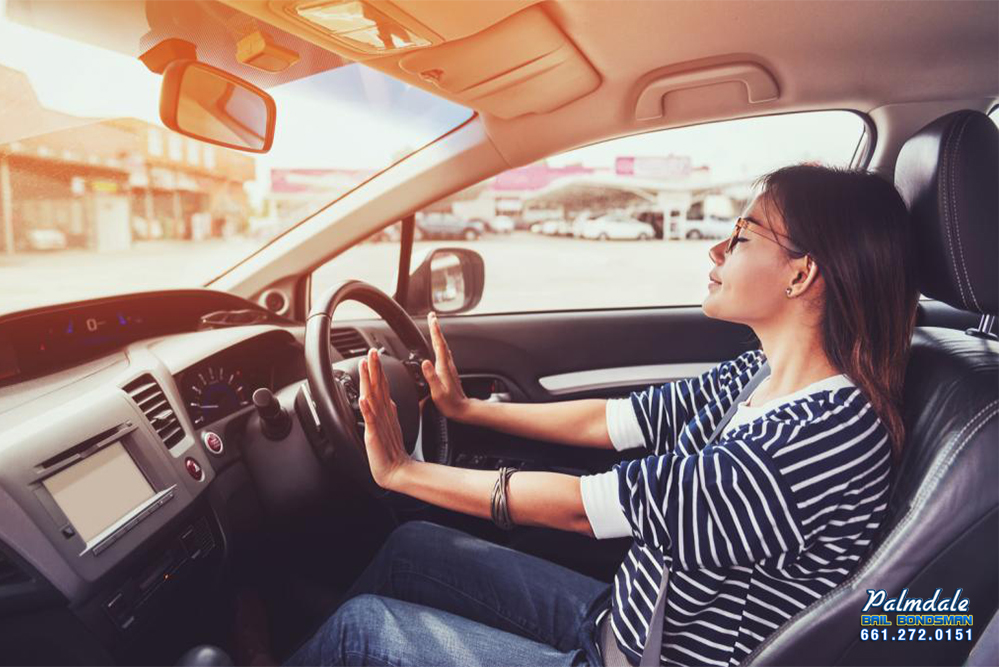 22 Feb Autopilot Is Not the Same as Automated Driving

Today’s modern world has granted us all access to a lot of different and spectacular technologies. You can now print from any smart device without needing to plug a cable into the printer. If you have a Tesla, you can even summon your car from its parking spot. This is called Enhanced Autopilot and it allows Tesla vehicles to do some pretty amazing things.

However, this autopilot feature does not allow the car to drive itself, nor does it allow a driver to drive while drunk. This is a lesson one San Francisco man learned the hard way. Recently, one San Francisco man was pulled over by California Highway Patrol on the Golden Gate Bridge. The reason being, the car was stopped in traffic with the driver passed out behind the wheel.

When officers awoke the man, he assured them that everything was okay because his car was on autopilot. He swore that made his drunken state okay, however, it does not. Tesla’s Enhanced Autopilot should not be confused with automated driving. Enhanced Autopilot is an advanced driver-assistance system, it does not drive the car on its own.

Due to that fact, it is not okay for someone to get behind the wheel of their Tesla while drunk, like this San Francisco resident did. When officers tested the man, he had a Blood Alcohol Concentration (BAC) of more than double the legal limit. The California Highway Patrol immediately arrested the man on suspicion of DUI.

Since the incident, Tesla has confirmed that its Enhanced Autopilot feature is meant to be used only with a fully attentive driver. Fully automated cars are still pretty new technology, and are pretty hard to get a hold of. For the time being, people will just have to keep driving on their own, which means staying away from the wheel while drunk.