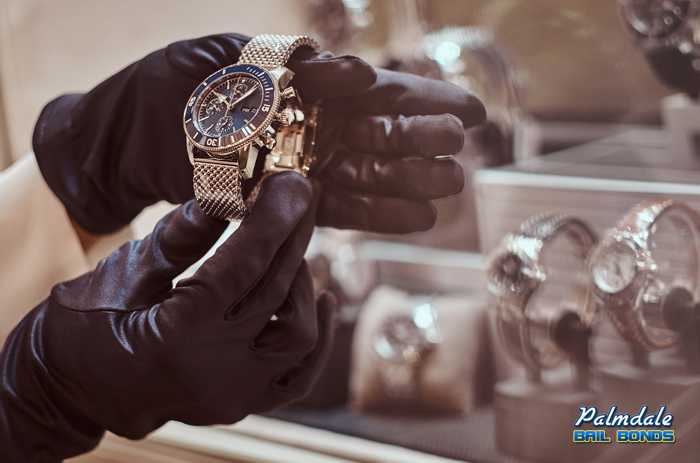 17 Oct Consequences of Shoplifting in California

A surprising number of people have shoplifted during their lifetime. It’s especially common with young children who will often take something from candy racks. Teenagers will also sometimes shoplift because they were dared by their friends or because they are simply looking for a way to rebel.

The problem with shoplifting is that it is against the law. If you’re caught, you face some serious legal consequences.

Shoplifting occurs when you remove something from a store without paying for it. There are times when this happens by accident, such as a pair of earrings getting overlooked by a cashier or a small item getting forgotten in a cart because you were distracted by a grumpy toddler, but most of the time, shoplifting is done deliberately.

In most accidental cases, the store management will review any security tapes they have or talk to the cashier who waited on you. If it’s clear that the item was accidentally taken from the shop, they’ll likely ask you to pay for it and let you go.

However, if they discover that the shoplifting was intentional, they’ll likely file criminal charges.

With both petty and grand theft, you could face possible jail time, though the amount of time you spend incarcerated and the location varies. With a petty theft conviction, the maximum sentence is 6 months in a county jail. The maximum jail time associated with a grand theft conviction is a year.

It isn’t unusual for a judge to look at the circumstances surrounding the shoplifting incident and decide that community service, a fine, restitution, and probation are sufficient sentences.

One of the big things the judge will look at while they are trying to settle on an appropriate sentence is your criminal history. They will be far more willing to entertain a mild sentence that includes nothing more than a small fine and community service if this is your first brush with the law. If you already have a criminal record, especially that record includes other theft charges, they may decide to hit you with the maximum sentence.