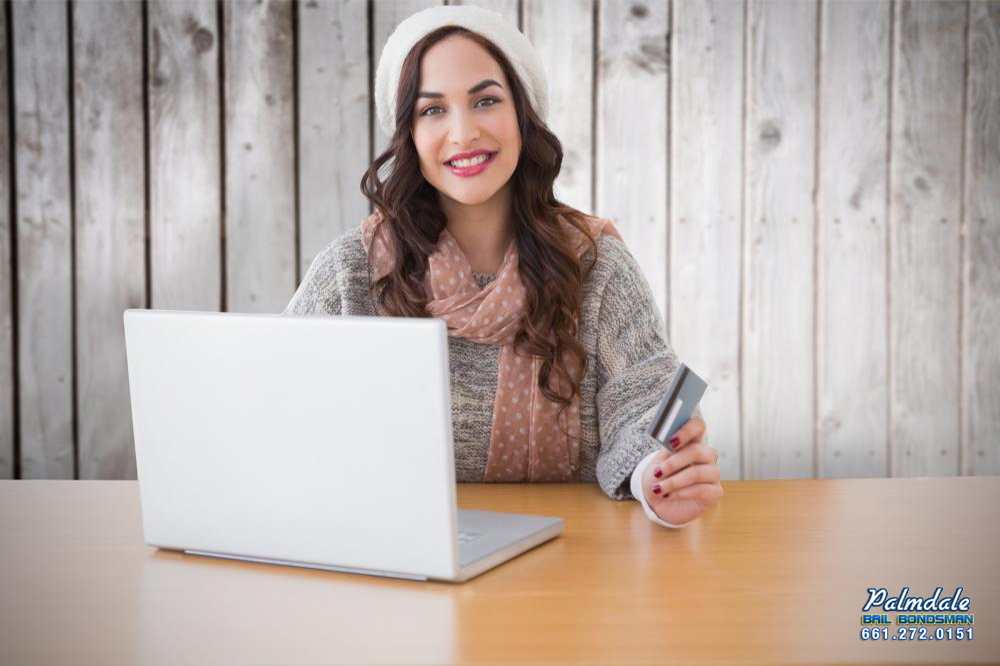 It is no secret that posting bail costs quite a bit of money, even with a bail bond, because it can still be thousands of dollars. Most people who need to pay for something this expensive will typically do so using a credit card because it is the fastest and most secure way to do so. It is not often a person can pay for something so expensive with just cash.

When someone is paying for a bail bond with their credit card, they are more concerned with getting it done quickly. They want their loved one to be freed as soon as possible. They are not as concerned about how doing so might affect their credit score. It is a generous, selfless act for them to pay for a bail bond, but it is still important for them to consider their financial situation once the legal troubles begin to mellow out.

Here are a couple situations where your credit score could be affected should you use credit to pay for a bail bond:

● Taking out a loan could lower your credit score, but it could also boost it, depending on the type of loan and the policies attached to it.
● Paying the entire bail with your credit card, but not being able to pay it off in full immediately may cause your score to suffer later down the line. The best practice for paying off credit cards is to always pay it off in full as soon as possible, rather than paying a portion and letting the rest roll over to the next credit card due date.

Every person is in a different scenario so one person can pay their bail with a credit card and their credit will not be affected, while another person could see their credit score change. It not only depends on how much they have to pay for the bail bond, but also how they are set up with their bank and how much credit balance they are allowed to have. In addition, it could also depend on the bail bond company they are working with. Some bail bond companies have a higher fee than others, and some are more flexible in terms of payment due dates and schedule.

You will also want to review your financial situation and check with your bank to review options on how you can afford to pay off the bail. A good bail bond company will work with you on a custom plan to fit your needs, and so will a good bank.