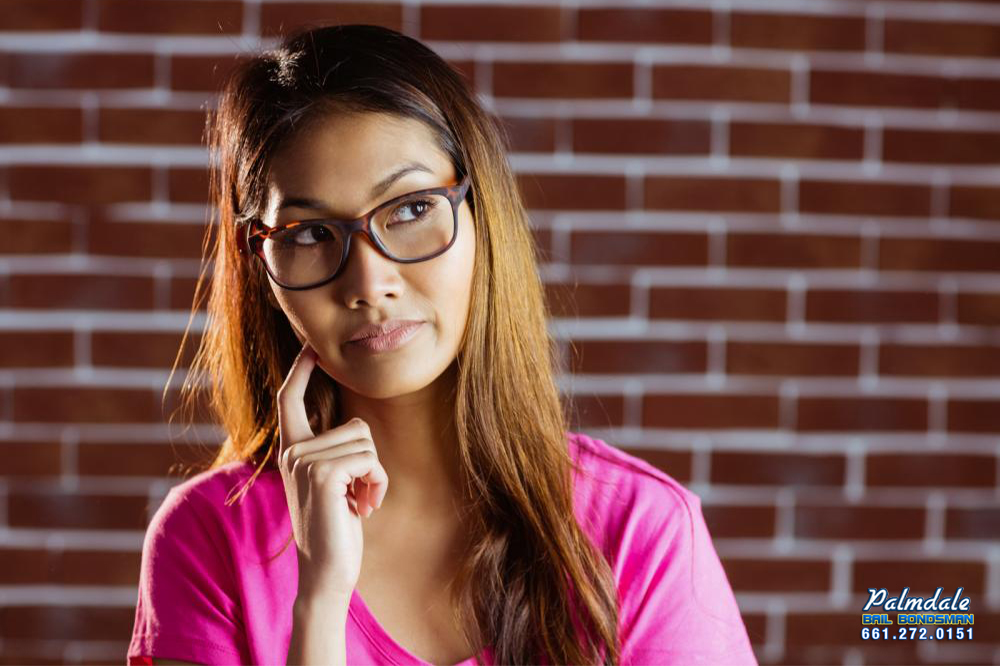 A United States citizen who is arrested for committing a crime will stand before a judge to learn whether or not he or she can post bail to be released from custody pre-trial. What happens if an undocumented immigrant is arrested? Will they be handed over to Immigration and Customs Enforcement (ICE) and then deported as soon as possible?

Undocumented immigrants are not left hopeless if they are arrested. They are not automatically deported. Although they are not citizens, they still have rights and resources that will assist and protect them as much as possible, including a handful of immigration bonds. The immigration bond will allow the immigrant to be released from custody until his or her court date.

Voluntary Departure Bond
The only way an immigrant can be released on a judge’s voluntary departure bond is if they voluntarily leave the U.S. by a specific date. The immigrant can avoid any and all remaining court hearings if they qualify for and agree to this bond. If the immigrant fails to leave the United States by their specified date, the bond is revoked and they will face further legal consequences.

Order of Supervision Bond
Order of supervision bonds are reserved for individuals who must leave the United States, but are taking a little extra time while they obtain passports and other documents for their family, such as children. During this extra time, they are supervised by an agent and they must report to them on a regular basis to keep them updated on their progress.

Immigrants can pay for their immigration bond in two ways:
1) With a surety bond where they work with a bond agent who typically will charge 15-20% of the total bond amount and is not refundable.
2) With a cash bond where they pay ICE the full bond amount in cash or money order, which is refunded once the immigrant attends all their court hearings.