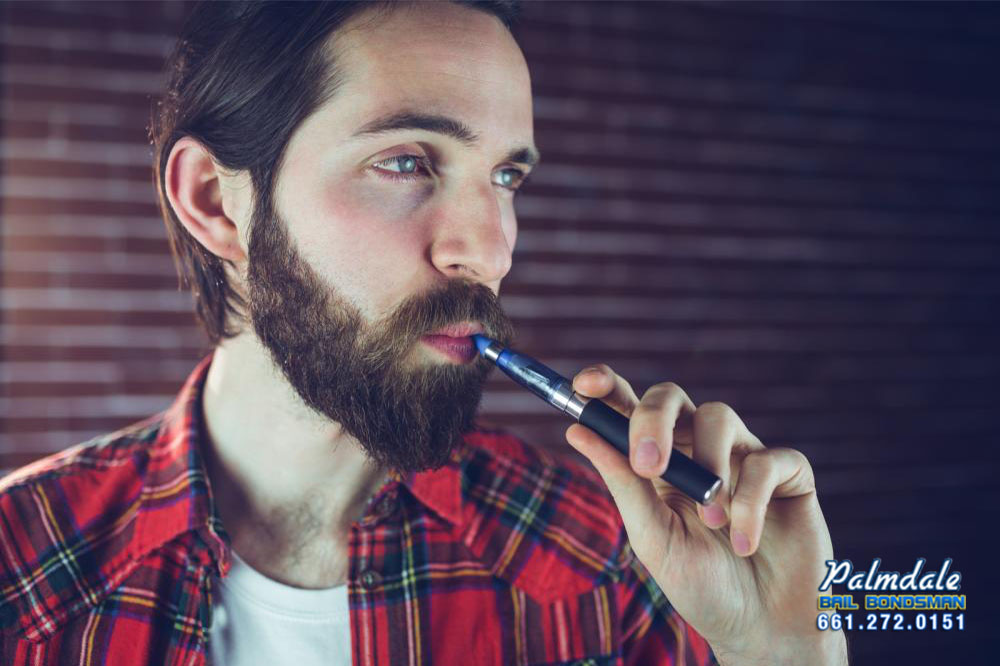 09 Jul Legalization of Marijuana across the Country

T
he country is currently witnessing a change of tides. From changing political leaders to new laws, this country is ever growing. The latest new law that seems to have caught everyone’s attention is the legalization of marijuana. For those who are a bit out dated, marijuana is a plant that could be smoked, eaten, or applied as a lotion/oil. Marijuana has to main parts to it that are at the center of this heated discussion: THC and CBD. Though studies are yet to come out in regards to where or not it does have serious medical benefits, home stories of the drug’s success with seizures, migraines, tremors and more have surfaced over the years. With each success story that appears, it seems America’s curiosity of the drug thicken.

The federal government may not have legalized it, but that hasn’t stopped the states. Currently there are 30 states and the District of Colombia that have laws legalizing marijuana in some form. However, out of those 30 states, only 8 of them have adopted legalizing marijuana for recreational use. The current states that allow recreational use are:

The current states that allow medical marijuana are as follow:

The U.S. maybe feeling the pressure to legalize it nationally, between the states allowing it and now Canada, it’s only a matter of time. Canada beat us to the punch by legalizing the use of marijuana nationwide. Even President Trump said recently on his G-7 Summit in Canada that he would “probably” support a measure designed to legalize marijuana nationwide.

One of the main problems with legalizing marijuana nationally is the bill not being written properly. There almost always tends to be a downside to any. The current marijuana bill proposal would not eliminate marijuana from the DEA’s Controlled Substance Act, which would leave the plant on the list of drugs that you could be criminally charged with.

Whatever your personal opinion on the matter, don’t forget to do research. Be an informed voter if the bill is ever on a ballot. Don’t just jump on the bandwagon because of someone else’s believes. Being able to do your own research is part of the reason why the U.S. is so great.