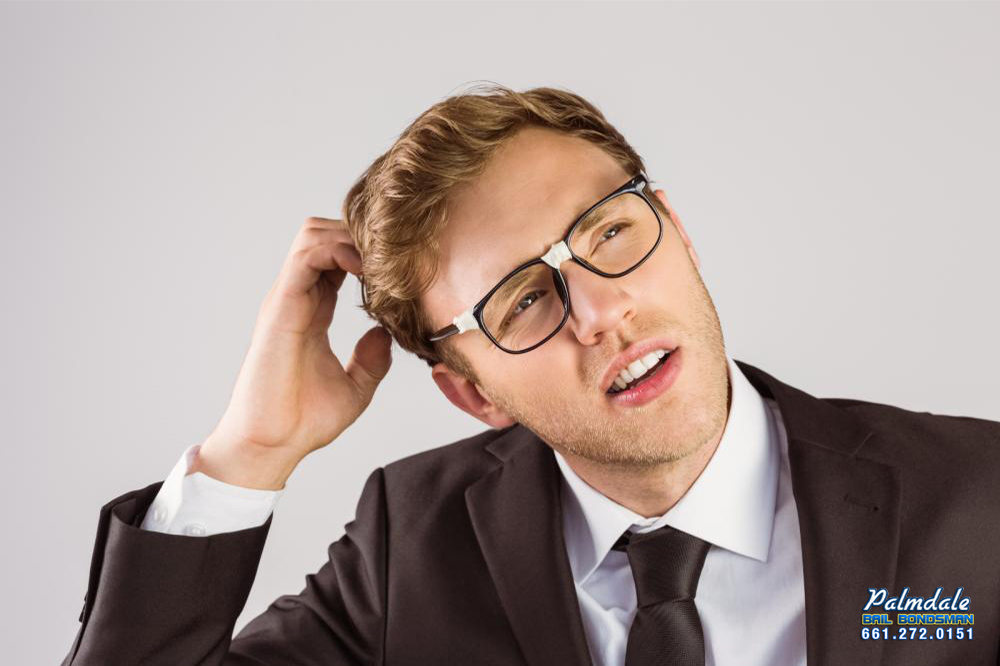 There are many words within the English that confuse even native speakers. Some of the words have just been misused for so long, that it is hard to remember their proper usage. Others are so similar to other words, that it can be hard for people to know which one they want at a given time.

Here is a brief sample of commonly misused words:
• A lot vs. alot: This is one that can be seen a lot, and the difference is pretty easy to understand. A lot means either a plot of land, or a large group of something. Alot is not actually a word.
• Factoid: Many people assume that a factoid is a small bit of information, but that is wrong. A factoid is actually false information that is presented as fact.
• Its vs.it’s: Its is used to show possession, meaning that whatever it is, it owns the following object. It’s is a contraction between it and is, or it and has.
• Literally: this one gets misused quite frequently. When something literally happens, it means that something actually happened in the real world. A person’s head cannot literally explode, nor can they literally die of embarrassment.
• Lose vs.loose: When you do not win a game, you lose a game. When something is not tight, it is loose.
• Than vs.then: Than is used for comparisons, such as you like this more than that. Then is used for time, such as first we will do this, then that.
• To vs.two vs. too: You use to when you give something to someone. Two is the number 2. Too, means there is too much stuff, or that someone else will be coming along too.
• Your vs.you’re: Your shows possession of something. When you own something, it is yours. You’re, is a contraction of you and are.

The English language has thousands of words within it, so it is only natural that some of the words get messed up from time to time. However, if a person wants to write or speak accurately, they need to have a good understanding of each word they are using, otherwise they can send the wrong message.