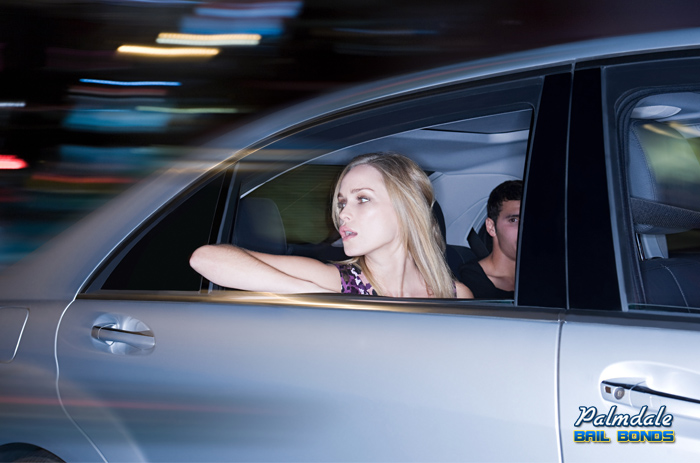 We pack an enormous amount of life into every single day. While this keeps us busy and happy, it also means that we are constantly in a hurry, which often leads to speeding while we’re behind the wheel.

No matter how big a hurry you’re in the next time you slide into your car, take a few minutes to consider California’s speeding laws and ask yourself if the consequences are worth shaving a few minutes off your commute

Many people don’t know that there are three types of speeding laws in California. They are:

Absolute speed limits are exactly what they sound like. These are the posted limits. In California, the maximum speed limit for most freeways and highways is 65 miles per hour. If you don’t see a speed limit sign and your one a freeway or highway, you should assume that you’re not supposed to exceed 65 miles per hour.

There are some stretches of road where the posted speed limit is 70 miles per hour, but that is only if you see the sign. If there’s no sign, stick to 65.

The maximum speed limit for two-lane divided roads is 55 miles per hour unless you see a posted higher or lower speed. If you’re driving in a residential area or in a city, be on the lookout for speed limit signs since it’s likely that the speed will be significantly slower.

If you’re confused by the idea of a presumed speed limit and an absolute speed limit, you’re not alone. While California’s traffic department is pretty good about making sure speed limits are clearly posted, there are sections where it can be a little confusing to figure out how fast the speed limit is. If you’re pulled over in one of these places and issued a speeding violation, it’s possible that you can go to traffic court and explain that since the speed limit wasn’t posted, you were simply driving at what you presumed was the posted speed.

If you’re caught speeding in California you’ll be issued a ticket, which is considered an infraction. Points will be added to your driving record and you’ll have to pay a fine, but you won’t be charged with a crime.

If you’re caught speeding but aren’t exceeding 100 miles per hour the exact fine you’ll owe depends on how much faster you were going than the speed limit. The fee attached to the speeding ranges from $35-$100. In addition to being fined for speeding, additional court fees will be added to the ticket so it’s likely the experience will cost you well over $150.

If you are caught driving over 100 miles per hour in California, you’ll be charged a fine and also have your driver’s license suspended.