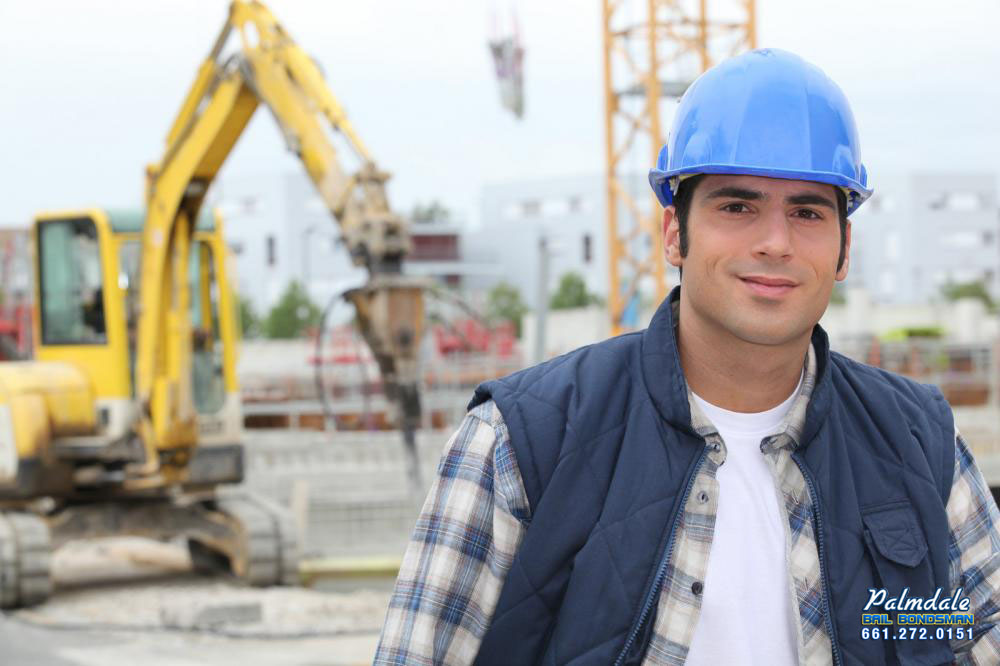 28 Aug Why Do We Celebrate Labor Day?

Many people view Labor Day as one of the final summer barbeque holidays. It provides a relaxing three day weekend for everyone and lets people have a lot of fun. Unfortunately, this all means that the reason behind the actual holiday is often left forgotten. In fact, not many people could even tell you why Labor Day is celebrated.

Labor Day is celebrated on the first Monday of September and is meant to celebrate the accomplishments and achievements of the American workforce. The holiday became a federally recognized holiday in 1894 as a result of several deadly strikes and rights protesting poor work conditions.

In the late 1800’s work conditions were pretty poor in America. People had to work 12 hour days, 7 days a week just to scrap together just enough money to survive for another week. Workers at this time faced unsafe conditions, few breaks, and poor sanitary conditions.

Eventually, workers became fed up with these conditions, and strikes became prominent across the country. Soon, these strikes became deadly which helped draw awareness to the cause. The first unofficial Labor Day parade occurred on September 5, 1882 when 10,000 New York workers took unpaid time off to march from City Hall to Union Square.

As time progressed, the idea of a workman’s holiday became popular, and many cities and state began to enact laws recognizing the holiday for the first Monday in September. However, the holiday wouldn’t be recognized by the federal government for another 12 years. After several bad strikes in 1894, Congress passed an act to make Labor Day a nationally recognized holiday.

As you can see, Labor Day is about more than just relaxing with a three day weekend. It is about celebrating all of the hard work you and other workers across the country do every single day of the year.