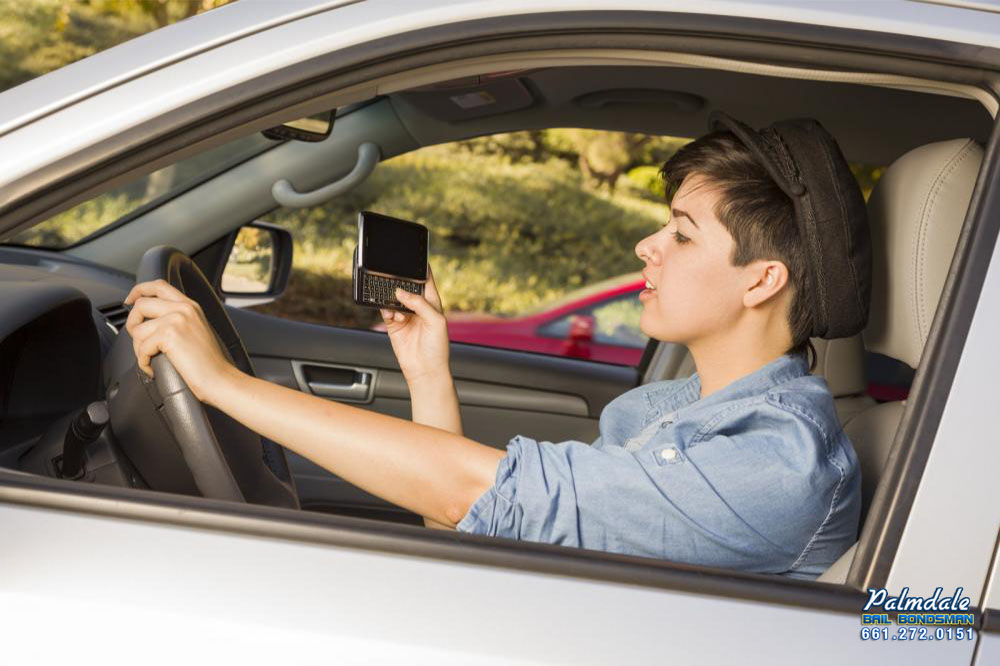 28 Mar Why We Can’t Stop Texting and Driving?!

Once smartphones arrived in the hands of the masses, it didn’t take long for drivers to start using them behind the wheel — not only to make calls, but also to send text messages. Even more alarming: studies showed that the presence of passengers, even child passengers, didn’t seem to deter drivers from using their shiny new toys.

Drivers ignore the warnings and continue to use their phones for a simple reason: they’re just not convinced that it’s all that dangerous. To understand why, we need to reflect on how humans evaluate risk. When going about our everyday affairs, we use our common sense and our experience to guide us. The first time we have what feels like an urgent text or email to answer while driving, we give it a shot and see how it goes. After a few tries, it seems to work out just fine. After all, when we’re using our phone, we think that if something unusual happens right before our very eyes, we’re going to notice it. Even when we go head-down to text or use an app, we know that we can switch our attention between road and phone, and that we can look up more frequently when we notice that traffic is getting worse. When we’re stopped at a red light, we can pick up our phone and then put it back down again when the light turns green. These are the powerful common sense notions that guide us through everyday life on the road.

The problem with these common sense notions is that for the most part they’re wrong. Despite our intuitions to the contrary, our attention will not be instantly grabbed by that disaster unfolding in front of us even when we’re looking in that direction. A famous experiment involving a gorilla illustrated how we’re really not good at noticing things that we’re not specifically looking for, and that having our eyes pointed at something is only the first step toward “seeing” it.

But what about looking up from our phone more frequently when traffic gets thick? 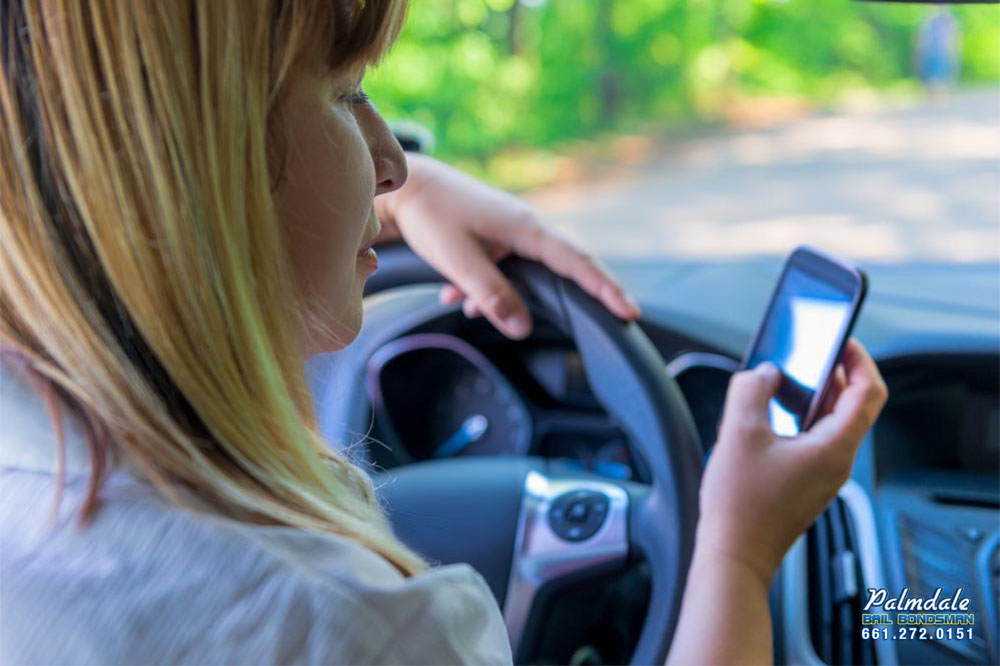 Because it’s a common—even daily—activity for most people, sending a text doesn’t seem dangerous. However, when you’re doing it behind the wheel, there are a litany of other factors at play. Driving is a privilege because of the inherent risk and responsibility we all need to assume out on the road. When you choose to text and drive, you’re threatening every single driver around you—and placing more value on that text message than yourself and your fellow drivers.

It can be hard to grasp the dangers of texting and driving, but once you know the facts, this hazardous habit starts to become a reality.

In the United States:

Most people will admit that texting while driving is a dangerous habit and can lead to accidents. Yet, there are so many drivers who keep checking the phone on the road. Why do they do it? It’s like a compulsion that gamblers feel toward betting or racers to speeding whenever touch the car wheel. An addictive force might be stronger in a car where the rational self is mostly busy with driving.

Would you want a family member or friend to be on the road with someone so oblivious to the traffic around them? Remember, every time you get behind the wheel, you’re entering a shared experience with mothers, fathers, friends, and children. It is every driver’s responsibility to always be careful and attentive, ensuring everyone can safely get from Point A to Point B.

With the rise of smart phones and social media, more and more people—especially Millennials—prefer to communicate via text. A majority of U.S. states have passed laws to keep up with the corresponding increase in texting and driving. It’s against the law in 39 states — including California — but that hasn’t stopped many of us from reaching for the phone while we’re on the road. About 100,000 people are texting and driving at any given moment, according to a study by the National Highway Traffic Safety Administration. And more than 1 million accidents this year have been caused by distracted drivers, many of them while texting.

The penalties for texting while driving could include any of the following:

The consequences you’ll face for texting and driving are similar to those you’d get for another one of the most serious driving offenses: DUI. If you’d never drive drunk, then you’d NEVER text and drive—driving with a BAC of just 0.01% increases your chances of causing a car crash by 46%, according to a 2014 study.

Moreover, texting while driving can put you at a higher risk for an accident than drinking and driving. How’s that for sobering?

Work with your loved ones on strategies to decrease the chances of texting while driving. If you know you’ll be driving, give those with whom you normally communicate a heads up. Then, once you’ve reached your destination, let them know you’re free to text and talk as usual.

Finally, if you’re in the car with someone who’s texting and driving, DON’T HESITATE to tell them to stop. Give them the facts—they’re putting your life in danger, not to mention the lives of everyone else on the road just for the chance to send a text message. There’s no shame in making the roads a safer and distraction-free environment.