Animal cruelty is one of the more destructive ills in society; often linked with sociopathic behavior, cruel and abusive behavior toward animals reflects a severe lack of moral responsibility and social conscience. It can be inflicted in a wide variety of ways and can be rooted in a variety of causes. In turn, this disturbing and malicious behavior gravely infects and poisons our social fabric. Animal cruelty is sometimes linked with other criminal behavior, such as gang activity, drugs, and violent anti-social behavior. Research has shown that people who behave cruelly toward animals are more likely to behave similarly toward humans.

How to Recognize Animal Cruelty

While an aggressive, timid or fearful animal may appear to be a cruelty victim, it is not possible to know if an animal is being abused based on their behavior alone. It is best to examine the animal and his surrounding environment to determine whether or not he or she needs help.

Animal neglect is the failure to provide basic care required for an animal to thrive. At first glance, such cases may seem less egregious than a single, brutal act of violent abuse, but severe neglect can mean extended periods of extreme suffering resulting in permanent injury or death.

Abusers of animals are five times as likely to harm humans. Nearly half of the victims who stay in violent households do so because they are afraid for their animals. Countless more never leave the home for this very reason. Companion animals like cats and dogs may be threatened or harmed; the vulnerability of other animals like horses may also make it difficult for victims to escape in emergencies. The “link” between violence against humans and animals is clear. But there are resources that can help.

Understanding the Cycle of Violence 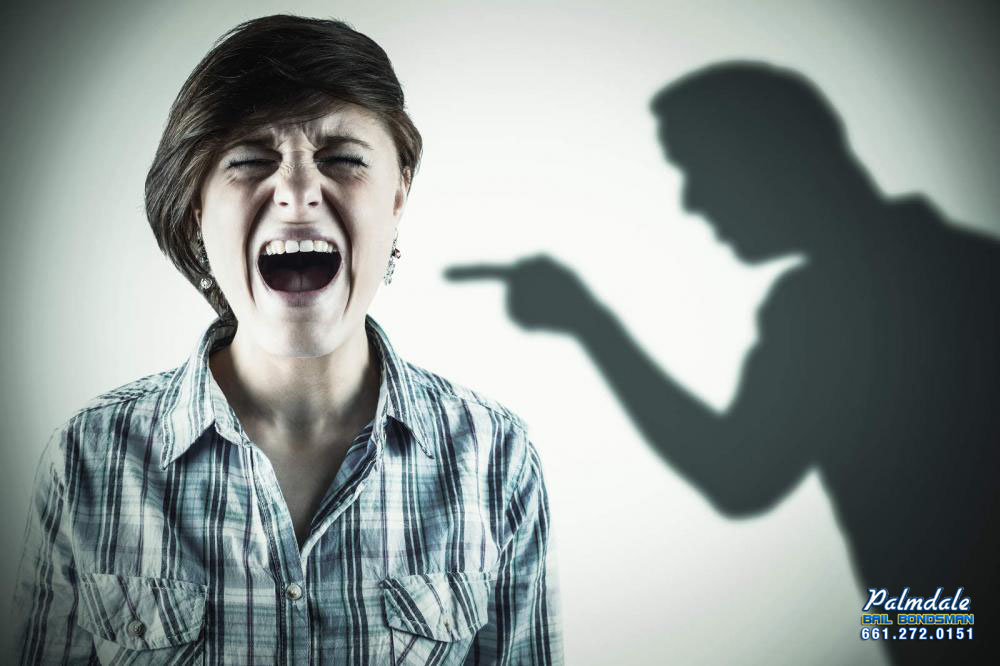 After a violent episode, whether physical, emotional, or sexual, tension builds to a breaking point. The abuser blames the victim and minimizes the violence, then woos the victim back in a honeymoon phase, and the victim hopes the cycle is over. But the cycle repeats itself, almost without fail.

Many victims hope the violence will end or believe they can protect animals in the home. The truth is that a person who harms animals will likely harm humans–and a person who harms humans will almost certainly harm animals. Staying with an abuser puts every human and nonhuman in the home at risk.

Children in violent households, who have likely been abused themselves, represent one-fifth of domestic animal cruelty cases. When a child harms animals it can indicate that serious abuse has been inflicted on the child; consequently, animals are abused in nearly all households in which children have been abused. Furthermore, children who witness animal abuse are at greater risk of becoming abusers. Many violent offenders committed childhood acts of animal abuse.

Animal abuse is often the first visible sign a family is in trouble.

What You Can Do

It can be heartbreaking to see a neighbor’s animal suffering in a situation of neglect. Depending on the situation, there are various ways you can help the animal or animals involved.

Have a Plan. If you or someone you love is in a dangerous situation, have an escape and emergency plan for both human and animal victims. Ask your domestic violence shelter or national hotline for tips on forming an escape plan. Other private organizations can offer advice in preparation and planning, especially for individuals with non-traditional companion animals like horses, chickens, goats, sheep, that are more difficult to transport in emergencies. Do NOT leave animals with the abuser.

Seek Legal Advice. One of the smartest things victims can do to empower themselves is to get educated. Many local shelters and social services offer free legal advocates who provide crucial resources, assistance filing protective orders, and support in prosecutions. Contact your local shelter, the Rape, Abuse and Incest National Network hotline, or the National Domestic Violence Hotline.

Support the Victims. Because the rules of evidence have been so skewed to favor the defendant (at the expense of victim safety) victims need to be present in the courtroom at trial. This is often a time of great anxiety and stress; providing a victim with the support necessary to get to court, testify truthfully while looking the abuser in the eye, is vital to ensuring offenders are held accountable. On average, a victim attempts to leave an abusive situation up to seven times before getting out for good. With support, legal assistance, and safe shelter, victims can escape violence.

No animal deserves abuse, and it’s up to us to help put an end to it. Should you report your neighbors for animal abuse?