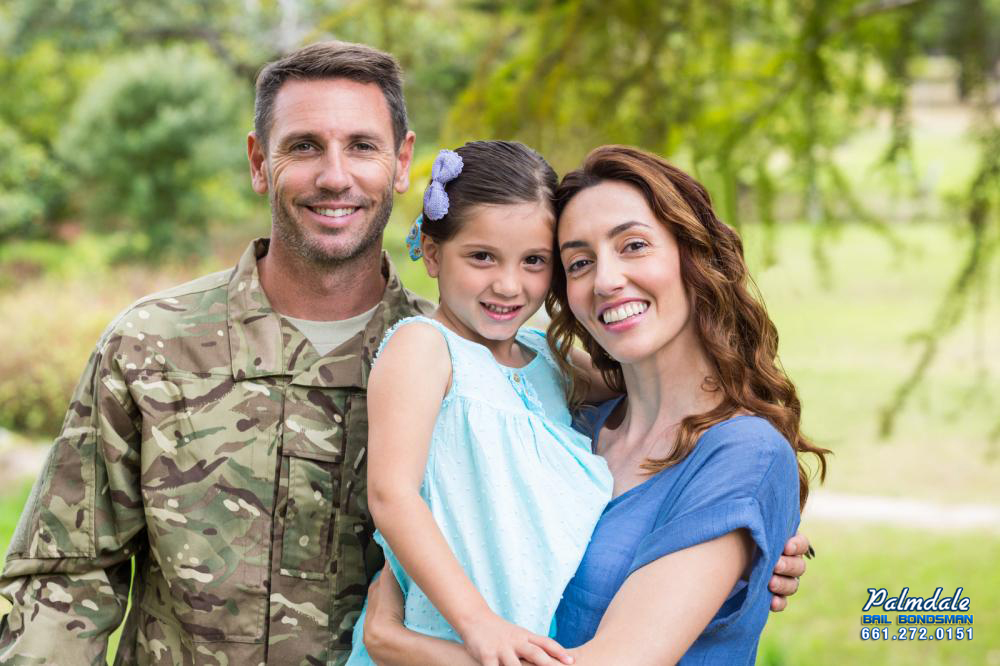 Veterans Day is held on November 11th, and that date is fast approaching. For many, it is just another opportunity to go out and party. These people often times fail to realize the significance of the holiday. It is far more than an excuse to get an extra day off from work or to go out and drink too much.

Before Veterans Day was established another, just as important holiday was celebrated on November 11th. This holiday was/is Armistice Day. This is a holiday dedicated to remembering those who fought in World War I and celebrating the signing of the armistice that ended the fighting. This holiday is still celebrated in many European countries today. Here in the US, it has been overshadowed by Veterans Day.

The reason for this, is due to Raymond Weeks. Weeks was a World War II veteran, and felt that Armistice Day should honor all veterans, not just those who served and died in the First World War. The first national celebration of Veterans Day took place in 1947 in Alabama, Weeks’ home state, several years before the celebration would become a true national holiday. Weeks is credited as being the Father of Veterans Day.

When Veterans Day rolls around, it is important to remember what the holiday is all about. Brave men and women have been risking their own lives to protect our country for hundreds of years, and this day is our chance to honor their memory and service.