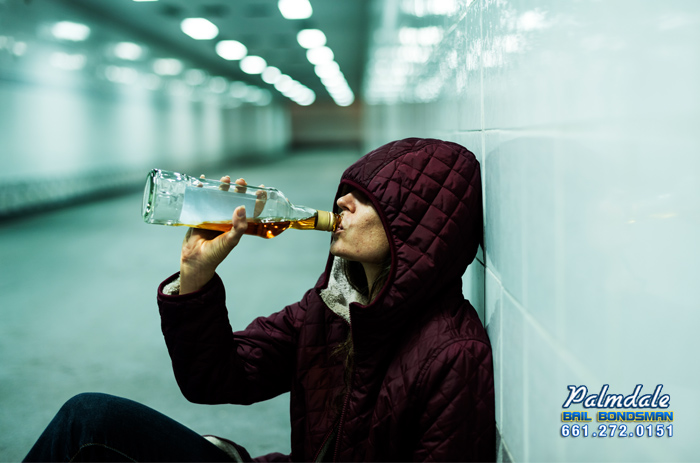 21 Dec Being Drunk While in Public in California

Everyone knows that they can get into serious trouble when it comes to drinking and driving in California, but what some don’t realize is that even if you decide to walk home after a night of heavy drinking you can still get into trouble with the law.

If the police take an interest in you while you’re walking home after a night of drinking, you’ll likely be charged with public intoxication in California. The issue is addressed in the Penal Code 647f PC.

The good news is that the police can’t simply administer a breathalyzer test to everyone they see walking on the street. You must give them a good reason to take an interest in you and to believe that you’re drunk. As long as you’re behaving yourself and don’t appear to be harming yourself or disrupting others, you’ll likely make it home just fine.

Behaviors that could attract the police include:

In many cases, anyone who is charged with public intoxication in California will also be charged with additional offenses, such as disturbing the peace, trespassing, and resisting arrest.

While most public intoxication cases involve people who have been drinking, the same charge can be filed against you if you’ve been using drugs.

Most people will laugh when you tell them you’ve been arrested for public intoxication. It’s one of those things that people simply find funny, but you won’t be laughing when you learn about the consequences you’re facing. If you’re found guilty of public intoxication in California, you can be charged up to $1,000 and possibly spend the next six months in jail.

It’s important to understand that you can only be charged with public intoxication in California if you willingly allowed yourself to become intoxicated. This means that if someone slipped something into a drink without asking for your permission you won’t be charged, providing you can prove you weren’t voluntarily drunk or stoned.

While getting so drunk that you lose the inhibitions that normally prevent you from doing things like jumping in fountains or singing at the top of your lungs while walking down a busy street might seem like fun, in the long run, it’s not a good idea. If you plan on going out and getting drunk, it’s in your best interest to arrange for a friend or a rideshare program to give you a lift home.