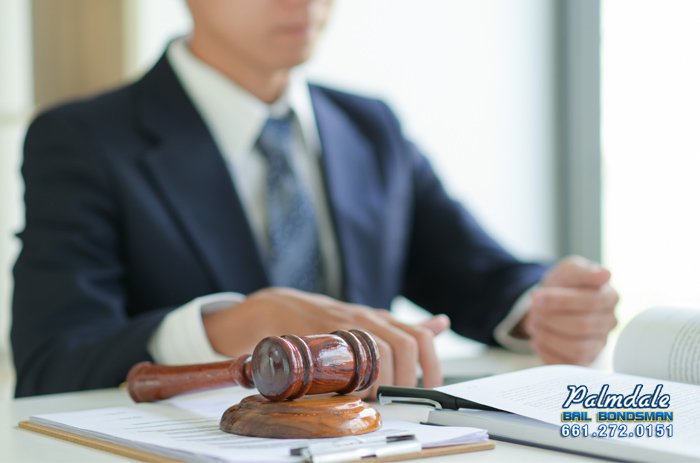 24 Aug How to Expunge a Criminal Record in California

A criminal record can haunt you for the rest of your life. Even a minor offense can make it difficult for you to land your dream job, build a successful relationship, obtain business licenses, and even be approved for loans. The problem is that many people find out that you have a record and automatically assume that you’re in trouble. Many people fail to look any deeper into the situation. Arranging to have your criminal record expunged is one of the ways you can regain control of your life.

It is important to know that there is a huge difference between having a criminal record expunged as opposed to a case dismissal in California.

What is a Dismissal in California?

Having your case dismissed is the best possible thing that can happen to you. A case dismissal means that either the prosecutor or a judge looked at the details surrounding your case and decided to completely drop the charges.

Reasons for a case dismissal include:

While your criminal record will show you were charged by the police, your dismissed case won’t appear on background checks potential employers and creditors run on you. They can’t hold the dismissed case against you, though it’s possible that they will ask you about the arrest.

What is an Expunged Case in California?

Expungement is different from a dismissal. When you’re case is expunged, all traces of it are removed from your record. When a background check is run on you, it will show no evidence that you were even talked to by the police, much less charged with anything.

It’s important to remember that when you have a case expunged from your record, it only applies to that case. If other charges were filed against you at some point, they remain on your record.

In some situations, it is possible to expunge your entire criminal record.

Getting your Record Expunged

It’s important to understand that not all criminal records are eligible for expungement. The good news is that most misdemeanors can be expunged. The same is true for a surprising number of felonies, particularly if you were never sentenced to time in a California state prison.

Enlisting the services of an experienced expungement lawyer is your first step. They’ll help you determine if you’re eligible for expungement and also help you gather all the important data and records needed to proceed with the process. The information you’ll need includes:

You’ll have to work with the same court that handled your case. In cases involving misdemeanors, the case is often expunged with a simple Petition of the Court. The process becomes more complicated if you have a felony charge on your record.

The process for expunging a felony record is multi-step. It starts with filing a petition. You’ll likely have to appear before a judge who will ask you several questions that pertain to your criminal record. If the judge rules for a reduction, you’ll have to file a petition with the court asking that the felony be reduced to a misdemeanor. At this point, you’ll go through the same process you would have used if the original charges had been for a misdemeanor.

Can Your Expunged Record be Held Against You

Creditors, employers, and landlords can’t hold an expunged record against you. In fact, they shouldn’t even know about it since it was struck from your official record. That being said, there have been situations when police officers and prosecutors have learned about expunged records.

can your expunged record held against you, cheap bail bonds in palmdale, free warrant check, how do you get your record expunged, no down bail bonds palmdale, what is a case dismissal