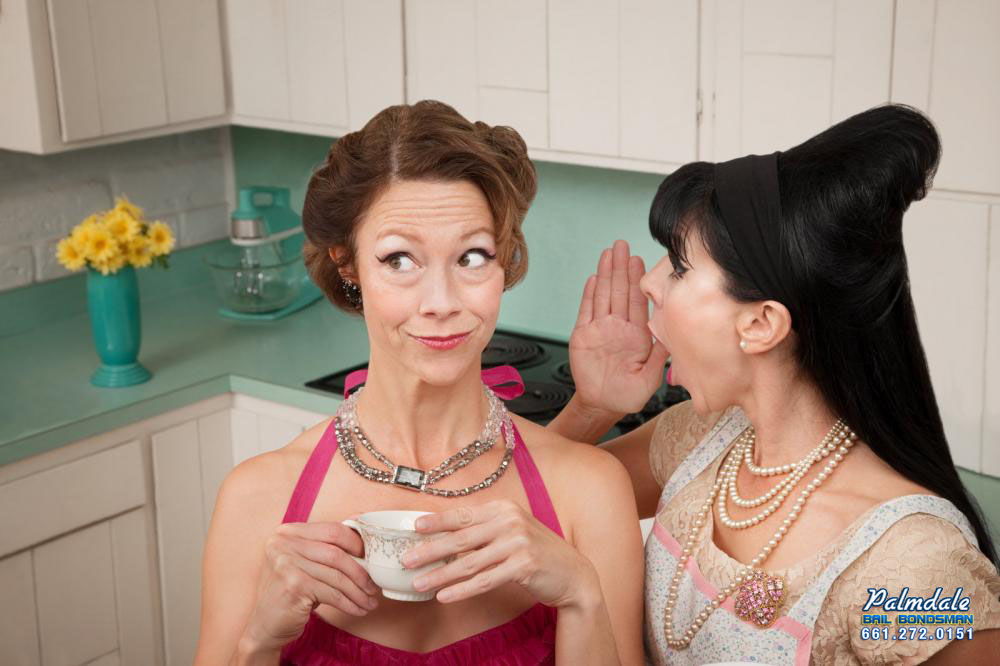 Most Americans know that the First Amendment grants the right to free speech. The problem that many of us encounter is we don’t fully grasp the differences between free speech and slander.

What is Free Speech?

Many of us interpret the First Amendment to mean that we’re free to say whatever we want, to whomever we want, whenever we want. That’s not the way free speech works. The purpose of free speech is to provide Americans with the ability to openly speak against the government without fear of legal ramifications.

What freedom of speech doesn’t do is allow you to say whatever you want about neighbors, family, and businesses you don’t like.

The legal definition of slander is, “oral defamation, in which someone tells one or more persons an untruth about another which untruth will harm the reputation of the person defamed. Slander is a civil wrong (tort) and can be the basis for a lawsuit. Damages (payoff for worth) for slander may be limited to actual (special) damages unless there is malicious intent, since such damages are usually difficult to specify and harder to prove. Some statements such as an untrue accusation of having committed a crime, having a loathsome disease, or being unable to perform one’s occupation are treated as slander per se since the harm and malice are obvious, and therefore usually result in general and even punitive damage recovery by the person harmed. Words spoken over the air on television or radio are treated as libel (written defamation) and not slander on the theory that broadcasting reaches a large audience as much if not more than printed publications.”

The Legal Consequences of Slander

In California, slander is a civil, not a legal matter. It’s also a case that’s tricky to defend. In this case, the individual who filed the charges has to prove their case. In order to convince a judge to rule against you, they have to prove without a shadow of a doubt that you knew that whatever you said was untrue and that you made the statement knowing that it would harm the individual’s emotions, reputation, or business.

In addition to proving that you did in fact deliberately make slanderous comments, the person who files the charges against you also has to prove to the court that they sustained damages that you should reimburse them for. In addition to actual damages, the filer will also likely seek money to cover their emotional trauma.

The best way to avoid getting into a slander dispute with someone is to make sure you never say anything that you aren’t able to prove. If you’re unsure about the validity of a statement, it’s in your best interest to keep it to yourself.