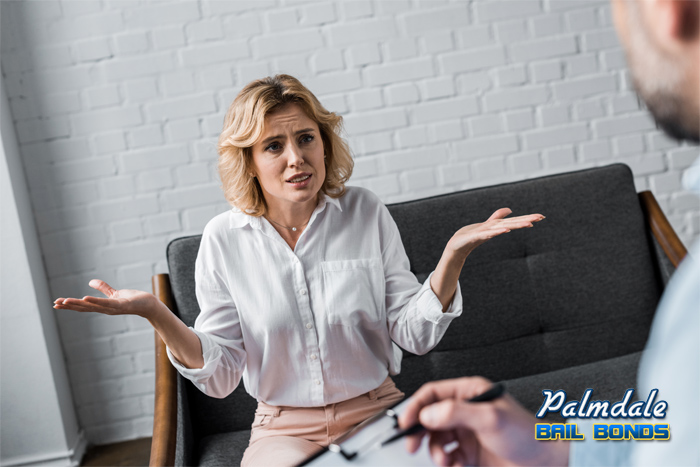 22 Nov What is the Difference Between Voluntary and Involuntary Manslaughter

According to California lawmakers, manslaughter is, “the unlawful killing of a human being without malice.”

How Manslaughter Differs from Murder

If you don’t understand how you can be charged for manslaughter but not murder and vice versa, you’re not alone. California is full of people who don’t fully understand the difference between the two charges.

If the definition of manslaughter is that the victim’s death was an accident, how can there be both a voluntary and involuntary charge?

When a person is charged with involuntary manslaughter it means that when they set into action the chain of events that ultimately led to the victim’s death, they had no intention of anyone getting hurt. ­­Examples of this would include accidentally killing someone while committing another crime, failing to make a home/business repair that resulted in someone sustaining a life-ending injury, owning a pet that suddenly becomes aggressive and attacks a person.

A guilty conviction for involuntary manslaughter carries a sentence that can include 2-4 years in a state prison, felony probation, a fine of $10,000.

Voluntary manslaughter is a bit different because it usually involves a fit of passion (also called heat of the moment) when you do something that you know will result in the other person’s death. It’s not unusual for there to be a great deal of debate about whether to charge you with voluntary manslaughter or murder in these situations. Often the relationship you shared with the victim and the method in which they died play a role in which charges you face.

A voluntary manslaughter conviction is extremely serious. The judge could sentence you to between 3 and 11 years in a state prison. Additional consequences include a $10,000 fine and felony probation. The conviction also means you lose the rights granted by the Second Amendment.