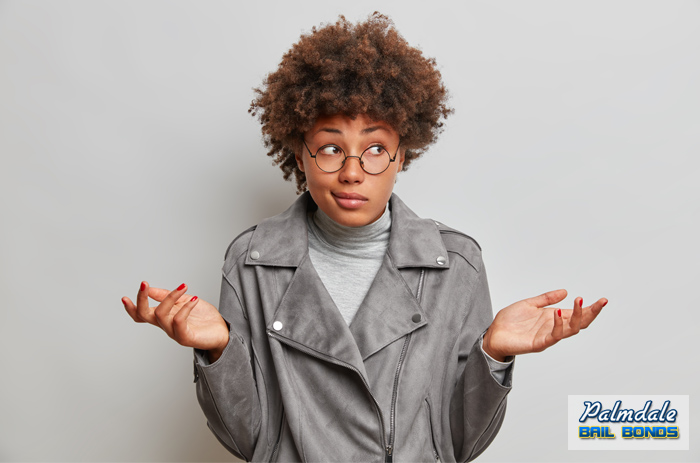 19 Jul What’s the Difference Between an Accomplice and an Accessory?

If you think an accessory and an accomplice are the same thing, you’re not alone. Lots of people think that way. However, in the eyes of the law, they are actually two very different people.

Both accessory and accomplice are terms the legal system uses to refer to people who were involved in a crime. The difference is how much knowledge and participation the person had.

An accomplice is someone who knows about the crime and voluntarily helps. This can be someone who signals that a building is open, provides a person with someone’s banking information, or drives the car that’s used to make a fast getaway from a crime. There are situations when an accessory can be charged as both an accomplice and an accessory. Accomplice charges are usually written up as aiding and abetting.

From a legal standpoint, an accessory is someone who gets involved with the crime after the fact. Typically, they learn about the crime and work to help misdirect the police with the idea that it will help the actual perpetrator evade charges. A person can be charged as an accessory without also being an accomplice.

When trying to decide if an individual should be charged with a misdemeanor or felony, the prosecutor has to look at the individual’s history and the type of crime that was committed. In many cases, the deciding factor is whether the original crime as a felony or misdemeanor.

The way that California’s aiding and abetting laws are written means that an accomplice can face the exact same consequences for the crime as the person who actually committed the act. For example, the getaway driver of a bank is technically an accomplice, they didn’t rob the bank, they simply drove a car. However, as an accomplice, they will still face bank robbery charges. Whether they face as severe of charges as the individual who actually broke into the bank will depend on several different factors.

To convict someone as an accomplice, the prosecution has to prove that they had knowledge of the crime, knew they were assisting in the crime and that they were doing so voluntarily.