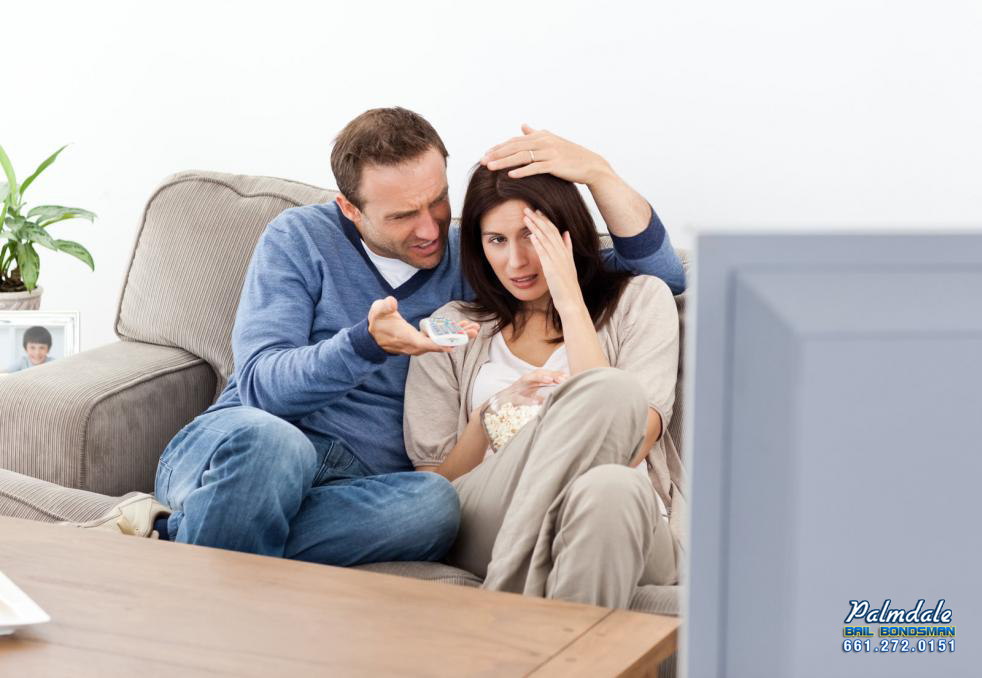 20 Mar When Have Things Gone Too Far? When Dead Bodies End Up on the News

We all like a little bit of blood and guts in our films. Maybe even a little bit of gore, only if it’s done tastefully. Heroic actions in cinemas need to be contrasted with the ugly, right?What if it wasn’t a featured film with fake blood? What if instead of sitting in a movie theater you’re sitting at home with your family and you’re not watching a movie, but the news instead?You’d probably want to hide your child’s eyes because that is too graphic for them to see without Ironman swooping in to save the day.

How much does the public deserve to see/know when it comes to seeing dead bodies in a public setting?

At least with films there are ratings and warnings before the film begins. With advances in social media technology it seems like there are more issues developing with people showing and seeing too much. In recent months we’ve seen and heard of social media outlets allowing users to share graphic video content. By allowing graphic real life content to be shared on social media sites, we are crossing over into an ethical gray area.

Graphic videos of beheadings, suicides, and other horrible content do more harm than good. Vice, a blog website, released an article titled “How Does it Feel to Find a Dead Body”. The article contained three accounts from people who have seen a dead body. Each story ended with the witness feeling haunted. Seeing a corpse can trigger other health issues as well.

According to the National Institute of Mental Health, severe life traumas such as seeing a dead body, witnessing death, or having a near-death experience can cause Post Traumatic Stress Disorder (PTSD). People who experience PTSD report feeling haunted by their traumas. It’s reported that 8 out of 100 people will experience PTSD, but those figures aren’t completely accurate. Most PTSD cases go unreported or those who suffer from PTSD don’t come forward. Videos of beheadings can trigger past PTSD episodes or even cause new episodes. It’s natural to be curious about things in life and even in death. However, graphic content from real life situations like this can be more harmful than good.

Just because we can see it, film it, or show it, doesn’t mean we should. It’s an ethical line that you cross when posting graphic content to social media. YouTuber, Logan Paul recently crossed this line. Paul, in 2018 released a video showing the body of a suicide victim. YouTube allowed this video to remain posted for several hours. The video has since then been deleted by Paul, not YouTube. The Verge, a blog website, released an article titled “Not Just Logan Paul and YouTube – The Moral Compass of Social Media is Broken.” Within the article they point out several important things to consider when dealing with social media. The Verge questions the policies social media sites have, and why it is acceptable to allow graphic videos like this allowed. The article goes on to claim that the reason why Paul’s actions are acceptable is because of the culture, and environment we have created online. That is entirely opinion, and up to the readers/viewers to decide. There have been several incidents like Paul’s that have happened in recent months.

Snapchat footage of the Parkland 2018 shooting has surfaced. A quick Google search will provide anybody with the footage of bodies and gunshot noises in the background. The Las Vegas mass shooting also has candid footage of bodies and gunshot noises. People have a right to freedom of speech, which includes their freedom to share that footage. However what is the cost of that? What if scenarios of kids, veterans, or the mentally ill come to mind.

This topic in general is still fairly new due to the endless capabilities of the internet. In conclusion dead bodies shouldn’t be shown in the news or social media unless provided with ample warnings and are not obtainable to younger audiences. It’s too easy for kids to search up horrific real life crimes. There needs to be parental guides, and if not that, there needs to be some form of censorship of graphic content of beheadings, dead bodies, and shootings. Seeing these things in an action movie with your family is different from seeing it in a real life context.