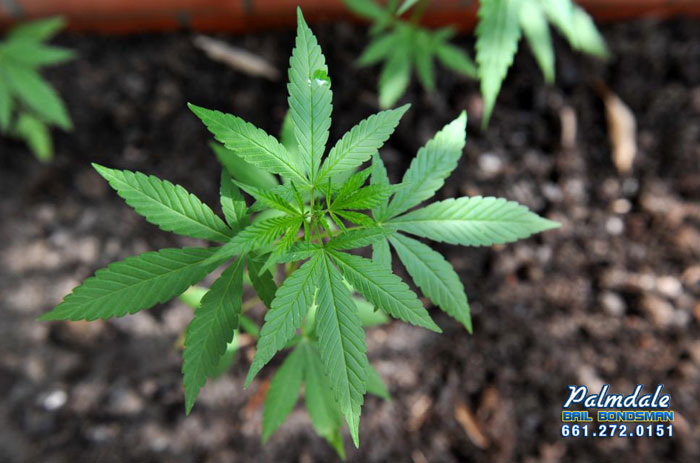 09 Sep California’s Laws on the Sale of Marijuana 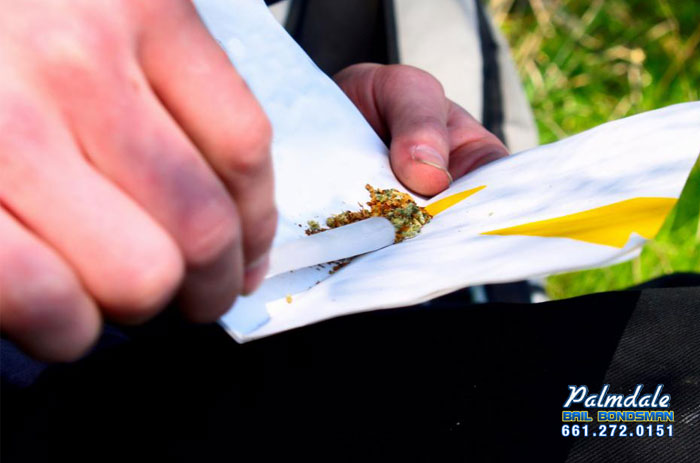 Who Can Sell Marijuana?

Possessing marijuana with the intent to sell is typically a misdemeanor offense. It earns a person up to 6 months in jail and a max fine of $500. However, this crime can become a felony level offense if:

If one of these instances occurs, than the person can face anywhere from 16 months to 3 years in jail.

The unlicensed sale of marijuana is a misdemeanor offense in most cases. It comes with a jail stay of no more than 6 months and a max fine of $1,000. As with the intent to sell marijuana, if a person meets any of the above exceptions, then they could face felony charges. Felony charges of sale without a license can earn a person anywhere from 2 to 4 years in jail.

A person is allowed to transport and give away marijuana, provided the total amount is less than or equal to the legal limit of 28.5 grams of marijuana and the person they are giving the marijuana to is 21 or older.

While the recreational use of marijuana may be legal in California, a person has to be over the age of 21 to take advantage of that law. Anyone under the age of 21 is prohibited from doing anything with marijuana, this includes:

California’s Take on the Sale of Marijuana

It may be legal for a person to use marijuana in a recreational sense here in California, but that does not mean that a person can do whatever they want with the drug. There are still rules to follow. For instance, only licensed businesses are allowed to sell marijuana in any quantity.

Another big law is that a person has to be 21 or older to be able to use or do anything with marijuana. Anyone younger than 21 is considered a minor when it comes to marijuana, and can get into serious legal trouble for dealing with the drug.

What do you think about California’s take on the sale of marijuana and how it punishes people who break those laws? Is it too much, or just enough? How about when minors are involved? Let us know what you think in the comments down below.

at what age can you legally smoke marijuana, california marijuana possession laws, california unlicensed sale charges and penalties, penalties and charges for selling marijuana, where to apply for marijuana selling license, who can sell marijuana in california