07 Jul Cash Bail vs. Bail Bond – Which Is Better for You Financially 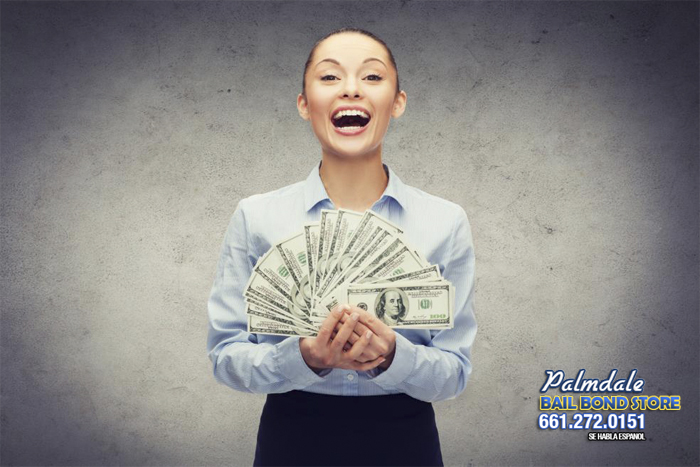 Between cash bail and bail bonds, there is not necessarily a better way to bail out of jail. They both produce the same outcome. However, deciding between the two is mostly dependent on your financial circumstances.

People who use cash bail have to pay the entire bail amount first, then the defendant can get out of jail. For bail bonds, the cost is only 10% of the full bail amount and that price is paid over a set period of time that extends beyond the defendant’s release from jail. Once the bail bond paperwork is finalized and processed, the defendant is out of jail and the payments will continue to move along as scheduled. There is no payment plan for cash bail.

Let us be clear again, one is not a more respected way of bailing out of jail than the other. Though bail bonds are less of a financial strain, even celebrities and millionaires will prefer them. It has nothing to do with social class, only which option better fits your financial situation.

To learn more about the differences between bail bonds and cash bonds, or to get a free consultation for a bail bond, feel free to contact California’s most sought-after bail bonds company, Palmdale Bail Bond Store.