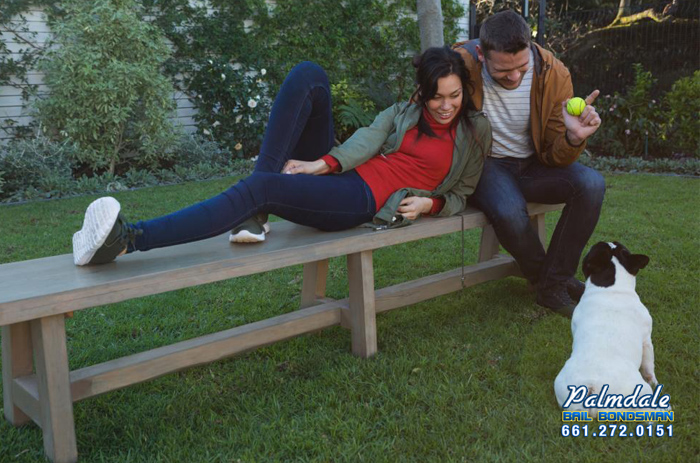 16 Mar Is It Possible to Steal a Pet?

When it comes to owning pets, most people view their furry companions as a part of the family. If anything were to happen to their pet, they would be very upset. Luckily for them, the law is on their side, at least partially. If a person were to take another person’s pet, that can actually be considered theft here in California.

The state of California, and most other states, view pets as the property of their owner. This means that if a person takes another person’s animal, they can be charged with petty or grand theft, depending on the value of the animal. Obviously, stealing is bad and no one should ever do it, especially when the “item” being stolen is someone’s beloved pet.

If an animal is valued at over $950, the person who took the animal will face a charge of grand theft. This can be charged as either a misdemeanor or as a felony depending on the person’s criminal record and the facts of the case. A misdemeanor comes with up to 1 year in county jail. A felony can get a person anywhere from 16 months to 3 years in county jail.

If the animal was valued at less than $950, then the person will be charged with petty theft. Petty theft is a misdemeanor offense that comes with:

Is It Stealing If You Found It?

What if a person finds a lost animal and falls in love with it, only to later learn that its owners are looking for it? If the person keeps the animal then, is it still stealing? There aren’t a lot of reported cases of this happening, but the answer is probably yes. If a person is knowingly keeping something from its rightful owner and depriving them of the joy of interacting with that item, that is stealing under California law. That is what would be happening if a person were to ignore lost posters for an animal that they found.

However, if the person didn’t know the animal is lost, then they didn’t steal it because they aren’t intentionally keeping the pet from its rightful owner.

The bottom line is, if someone finds a lost animal, they should make an effort to find its home for a while before deciding to adopt it for themselves. After a reasonable amount of time, if no one comes looking for the animal, then they can probably keep it.

The Downside to Pets as Property

The flip side of viewing pets as property is that a person likely won’t get much compensation if someone intentionally harms or kills their pet. This is because, as property, pets are only valued at the price for which the owner paid for the animal. Anyone who has bonded with an animal will say that that is too little of a price for the death or injury of a loved one. Most pet owners wouldn’t trade their companions for one million dollars.

Due to this fact, there is a growing movement to view pets not as property, but as companions. This way, if someone’s animal is harmed, pet owners can get proper compensation for the devastating loss of a beloved companion.

Pets Are Part of the Family

Any pet owner will tell you that their furry friend is as much a member of the family as the people within it. Pets truly are amazing like that. They are animals that do not speak our language, and yet create bonds with the people they live alongside. They are there for their owners when they are down, and there to share in all of the excitement of any event. They are always by their owner’s side.

Every pet owner agrees that if anything were to happen to their pet, they would be devastated. Do you agree? Do you think keeping a lost pet that someone is looking for is considered stealing? Do you agree with the state law of viewing pets as property? Let us know what you think in the comments down below.