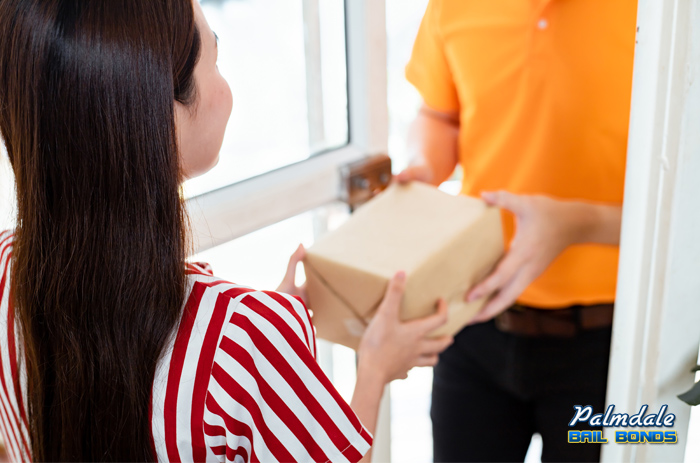 Don’t assume that just because you didn’t actively participate in a burglary that the items taken during the burglary won’t get you into trouble. They likely will.

It doesn’t really matter if you hold stolen items in your garage while your friend finds a fence, if you’re gifted a stolen television, or if you purchase stolen goods, if those items are found in your possession, you could find yourself facing a charge of receiving stolen property in California.

The topic of receiving stolen property in California is dealt with in PC 496. It states that:

That sounds pretty serious, doesn’t it? It also sounds like you could be charged with receiving stolen property in California even if you knew nothing about the crime or the history of the items you’re purchasing or accepting as a gift.

This is one of those situations where reading the law doesn’t really provide you with the full picture. Yes, if you purchase items that were involved in a robbery, you could be charged with receiving stolen goods in California, but that doesn’t necessarily mean you’ll be convicted.

To secure a conviction the prosecutor has to prove two things. The first two are usually relatively easy for them to prove. They have to show that:

The third thing is more challenging. The final thing the prosecutor has to prove to convict you is that you knew the items were stolen and that you still accepted them.

If you genuinely didn’t know that you were accepting stolen property and that you had no reason to suspect that the items had a dark past, you should be okay.

The best way to make sure you never face receiving stolen property in California charges is by always getting a detailed history on any item you purchase from places like Craigslist, Facebook Marketplace, and eBay.