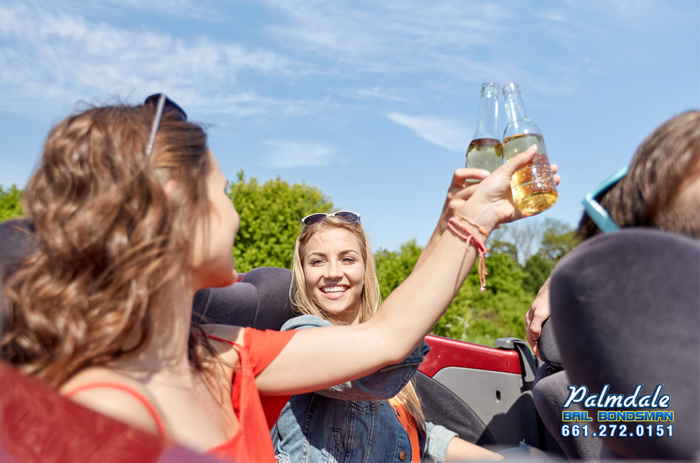 18 Jan What Happens to a Passenger in a DUI Arrest?

The law is clear. If your blood alcohol level is 0.08% or higher and you’re pulled over, you’ll be charged with a DUI. What isn’t clear is what happens if you’re the drunk passenger in a vehicle that’s being operated by a drunk driver.

The good news is that you can’t be charged with a DUI. That particular law only impacts people who are physically operating the vehicle at the time.

That doesn’t mean you’re completely off the hook. It’s entirely likely that the police officer will consider other things they can charge you. It’s not uncommon for drunken passengers to be charged with public drunkenness, underage drinking, resisting arrest, disturbing the peace, etc. In many cases, the exact charges you face will be determined by how badly you behaved when the car you were in was pulled over. If you sit quietly, do everything the officer asks, and find a sober driver to give you a lift home, it’s likely the officer will let you go.

What if You Caused the Accident

In California, knowingly allowing someone to get behind the wheel even though you knew they were drunk creates the perfect situation for anyone who was hurt by the drunk driver to file a civil lawsuit against you. In many cases, this type of lawsuit favors the plaintiff, meaning you could lose everything. Not only could the victims of the drunk driving accident file civil charges against you, if your drunk driving friend is hurt or killed in the accident, their family might also name you in a lawsuit.

If you are unable to convince a drunk friend to let you drive them home, it’s in your best interest to contact the police and alert them to the situation. By letting everyone know there is a problem, you create proof that you did everything in your power to stop them from driving which makes it difficult for anyone to mount a civil case against you.

california drunk driver laws, cheapest bail bonds in lancaster, consequences for driving under the influence california, consequences for passenger of a dui arrest, driving under the influence, how do you bail someone out of jail, nearest bail bonds in lancaster, passenger of a drunk driver, what do I need to bail someone out of jail