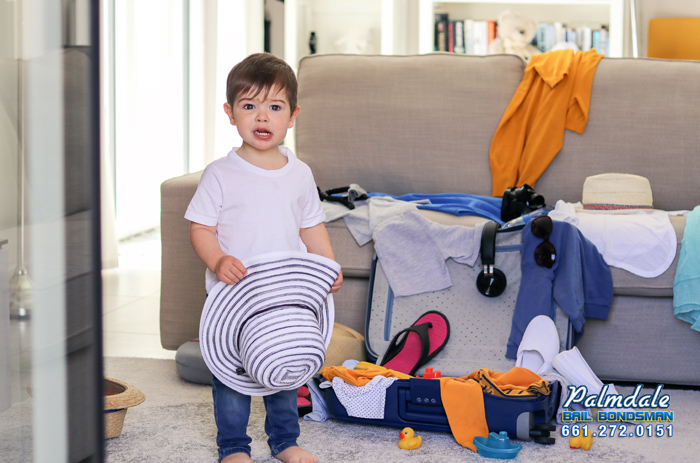 There comes a point in every parent’s life when they ask themselves the question, “can I leave my child home alone?”

Many parents assume that California has a law stating when a child is old enough to be left home alone, but that’s not the case. At this point, California lawmakers leave it up to parents to decide. The problem is that the lack of a set age doesn’t absolve parents from being charged with criminal neglect if something happens to the child while they were home alone.

California lawmakers prescribe to the theory that each child is different. Some ten-year-olds are perfectly capable of taking care of themselves for a few hours and some teenagers shouldn’t be left home alone for more than a few minutes. If something happens while you’re child is left alone, you can expect that it will trigger a lengthy police investigation that will result in a judge looking at the case and determining if your child’s history and personality indicated that you should have left them alone. During the investigation, police and social workers will speak to:

In addition to making sure that your child exhibited that they could care for themselves while home alone, investigators will also explore whether you left them with the means needed to fend for themselves while you were gone. This includes providing them with enough food, a way to enter the house, and giving them a list of numbers they could contact if they needed help.

If the court determines that you shouldn’t have left your child, child neglect charges will be filed against you. In California, child neglect is a misdemeanor. If found guilty, you could face:

The best way to determine if you’re child is old enough to be left home alone is by honestly accessing their ability to follow instructions, behave rationally, and to care for themselves. If you have any doubts about your child’s ability to stay safe while you’re away, it’s in both yours and your child’s best interest to take them with you or find someone who is willing to watch them until you’re able to return.

cheapest bail bonds in lancaster, child left alone laws california, child left home alone laws faq, guidelines on leaving a child at home, how do you bail someone out of jail, how to prepare your child to be left home alone, nearest bail bonds in lancaster, teaching your children rules to stay at home, what age can you leave a child alone home california, what do I need to bail someone out of jail, what is considered maturity child left alone